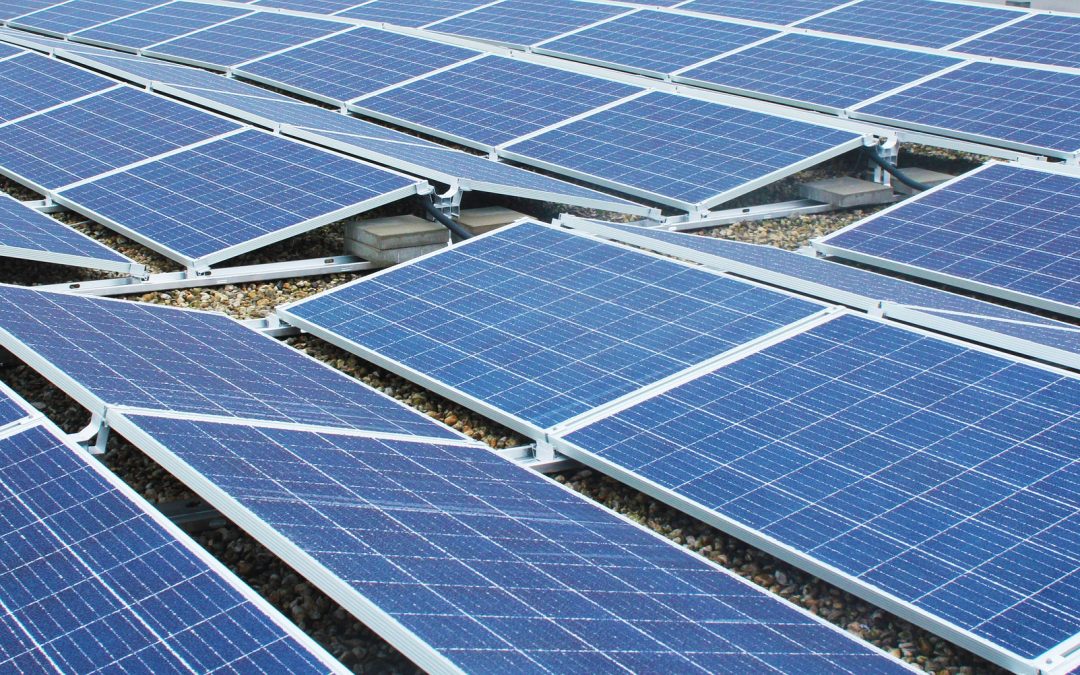 The village Chopan is situated in the vicinity of the Melghat tiger forest reserve area in Amravati district, Maharashtra. There are around 163 households and community places like anganwadis in the village. Due to the dense forest and designated reserve area, the electricity grid (which is about 20 kms away) could not be extended to the village, thus depriving the villagers access to electricity. While some of the villagers were using solar-based light systems, these were not adequate. In order to resolve the electricity issue, WISE supported the Maharashtra Energy Development Agency (MEDA) in preparation of DPR and BID document for development of solar-based power generation system backed by lithium-ion battery storage. The generated power is to be supplied to each household through LT power distribution system. Based on the DPR and BID document developed by WISE, MEDA selected the EPC developer for establishment of the micro-grid project in the village.

In yet another endeavour, WISE supported MEDA in the bidding process (under the Amrut Yojana scheme), for installing solar power projects of around 13 MW by municipal corporations in Maharashtra for their water supply schemes, with the objective of reducing their high electricity consumption. These solar projects have been proposed for the districts of Latur, Beed, Vasai-Virar, Shirdi, Solapur, Yavatmal, etc.