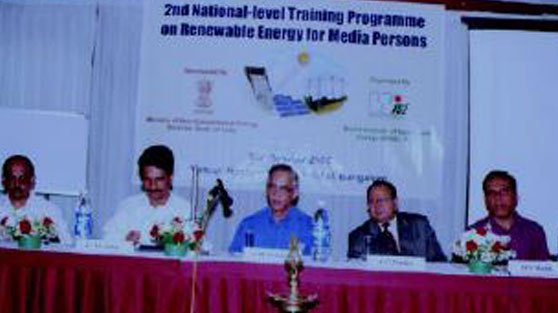 As part of WISE’s efforts to generate awareness and promote a better informed media regarding issues related to renewable energy sources and devices, a series of ten training programmes sponsored by the Ministry of New and Renewable Energy (MNRE), Government of India, on ‘Renewable Energy for Media Persons’ was organised by WISE. Of these, four programmes were held during 2005–06 at Pune, Bangalore, Jaipur and Kolkata. The remaining six programmes were organised in 2006-07 in Chennai, Hyderabad, Thiruvananthapuram, Ahmadabad, Chandigarh, and Guwahati.

As many as 400 journalists participated in the series representing more than 120 media agencies (print and electronic) from all over the country. 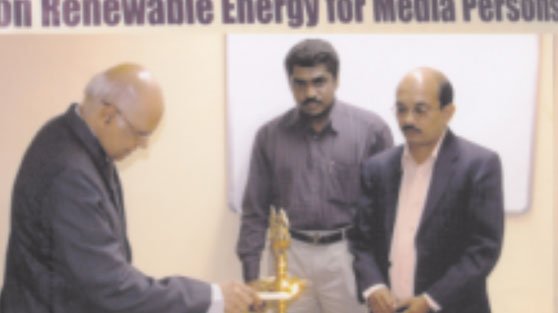 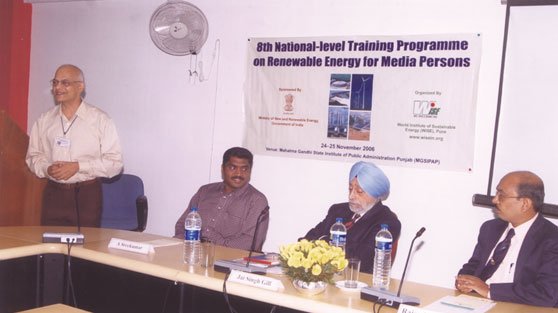 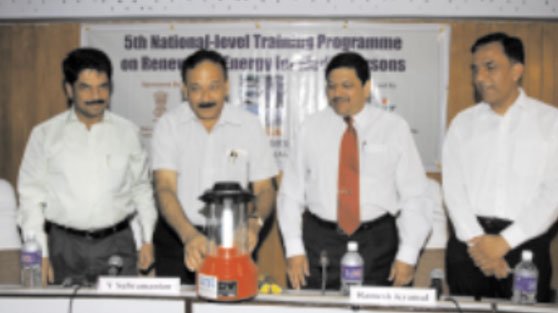 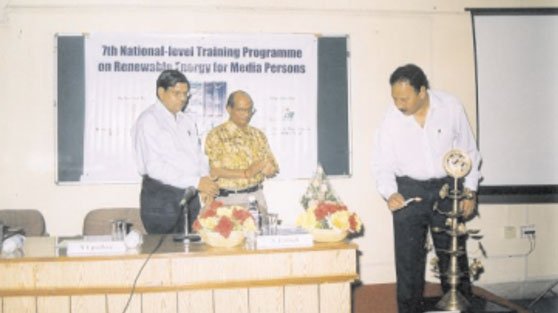 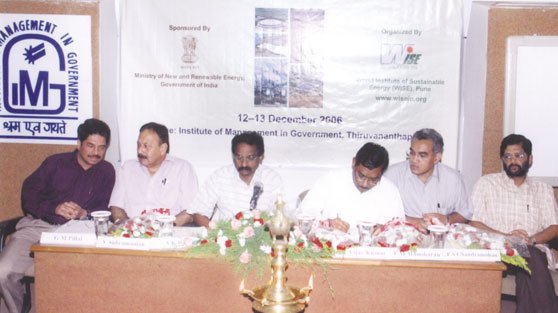