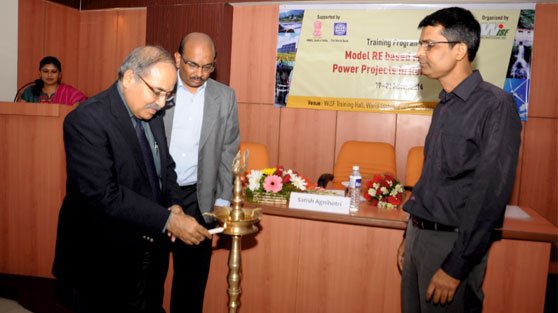 WISE organised a three-day training programme on ‘Model RE-based Microgrid Power Projects in Remote Areas’ in Guwahati in September 2014. The programme was organised under the project ‘Scaling up Deployment of RE Technology for Promoting Innovative Business Models’ jointly supported by the Ministry of New and Renewable Energy (MNRE), GoI, and the World Bank. This was the second programme in the series organised by WISE. The programme deliberated on the various RE-based-microgrid technologies presently available and the costs involved, different aspects of preparation of DPR such as legal, policy, regulatory framework and guidelines, computation of cost generation, revenue and viability gap funding, and the lender’s and developer’s roles in financing microgrids. Operational experiences of different microgrid projects were also discussed, and a site visit to an operational 100 kW solar power project was organised as part of the training programme. Representatives from state nodal agencies, state governments, state electricity regulatory commissions, electricity utilities, NGOs, and manufacturers from the north-eastern region involved in implementation of microgrid projects in India participated in the programme. 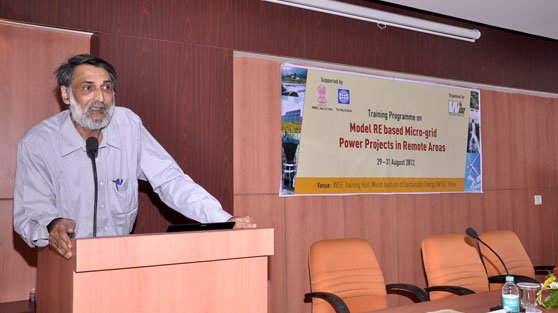 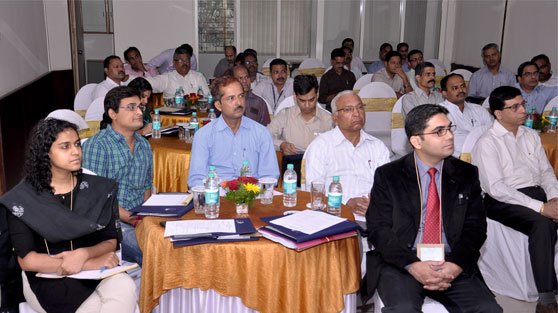 A section of the audience at the micro-grid training programme. 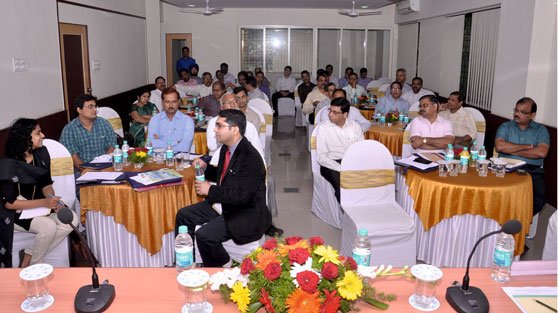