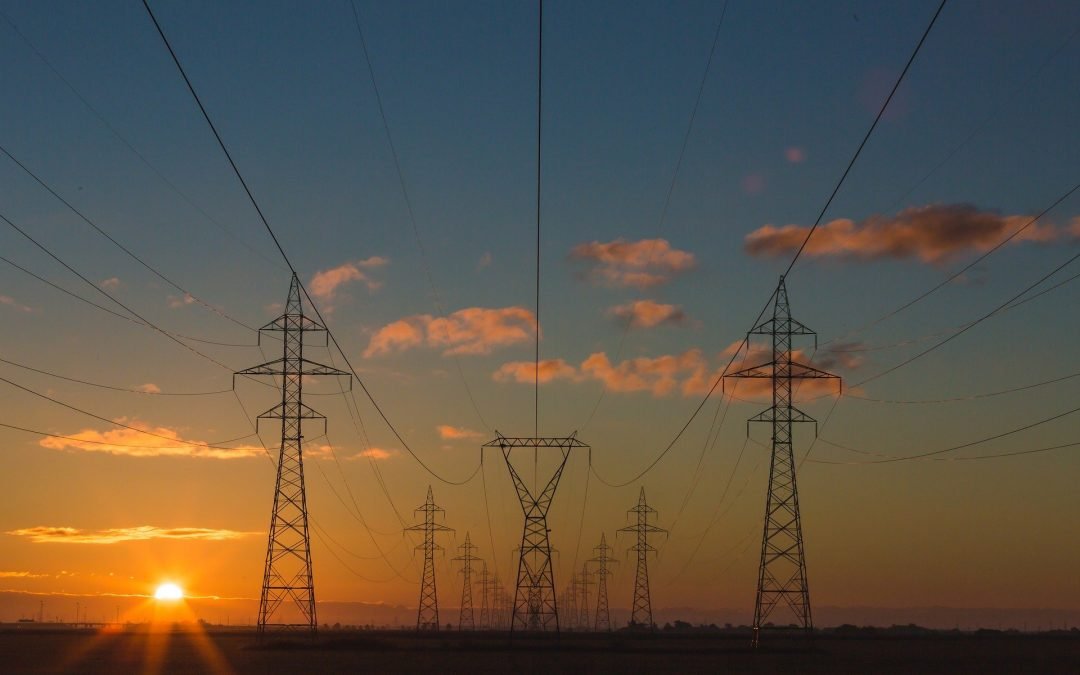 The Central Electricity Regulatory Commission (CERC) appointed WISE as an empanelled compliance auditor for the renewable energy certificate (REC) mechanism. The main scope of the project was to verify RE generators, audit the REC implementation process, synthesize and analyse the data, verify the information and documents submitted by the generators and prepare and submit the compliance report as per REC guidelines issued by CERC. The National Load Despatch Centre (NLDC) allotted six projects for REC compliance located in Maharashtra, Uttar Pradesh, Chhattisgarh and New Delhi, and included wind, solar PV, biomass and bagasse-based co-generation power projects. 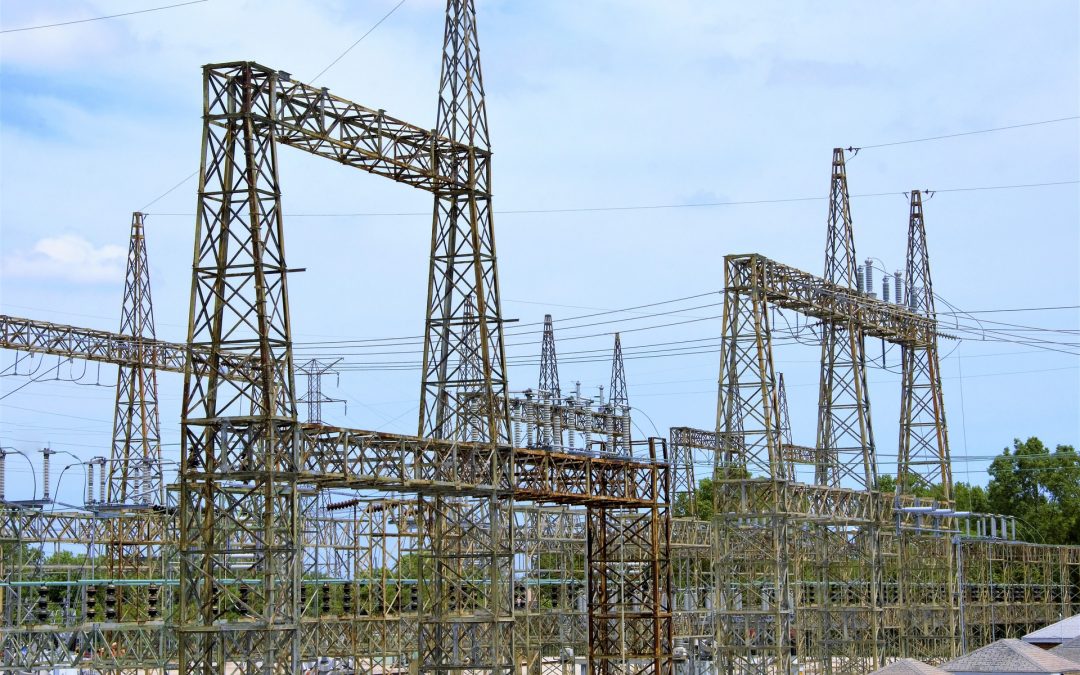 The utilities entrusted WISE to prepare the petition for ARR and tariff proposals based on the MYT framework of the relevant state regulatory commissions. As counsel for the utilities, WISE made an estimate of the projected energy sales, distribution losses, energy procurement quantum, power purchase costs, etc., and based on probable capital expenditure for distribution assets, other expenditure items were projected.  Total aggregate revenue requirement (ARR) for each year, as per the above norms, was finalized along with revenue from different consumers. Based on the projected revenue gap, tariff changes were proposed to meet the deficit. WISE also represented the utilities at public hearings and helped in the preparation of replies from public comments. The final revised ARR documents were submitted to the respective state regulatory commissions and the final orders were secured from them. 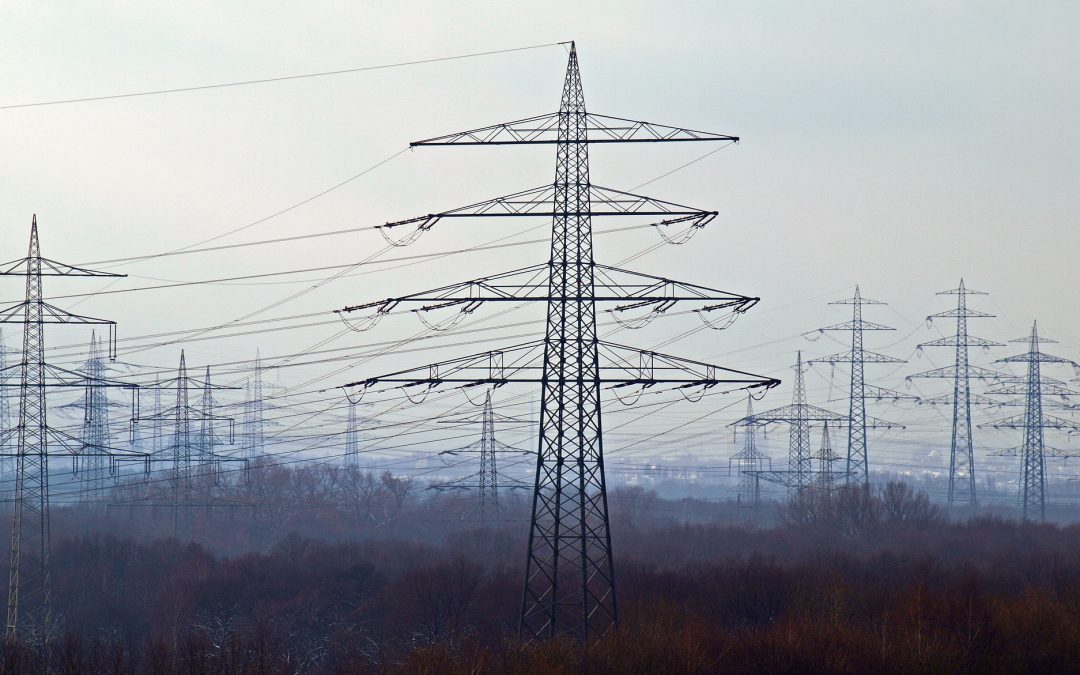 WISE was appointed Consumer Counsel by the Odisha Electricity Regulatory Commission (OERC) (2011-12 – till date) for reviewing ARR and tariff petitions submitted by the power utilities of the state which included all state and bulk generation companies, transmission and distribution utilities, and the state load despatch centre. The scope of work was to prepare a summary of each petition for the public, provide consumer-centric analysis of the ARR and tariff petitions filed by the utilities, and represent consumer concerns identified in the analysis during public hearings at OERC.

As consumer counsel, WISE attended public hearings at OERC and presented its analysis on the ARR submitted by each utility before OERC and duly recorded the objectors’ submissions and the respective utility’s reply received before and after the public hearing. The summaries and detailed analyses by WISE were incorporated in the respective tariff orders issued by OERC. 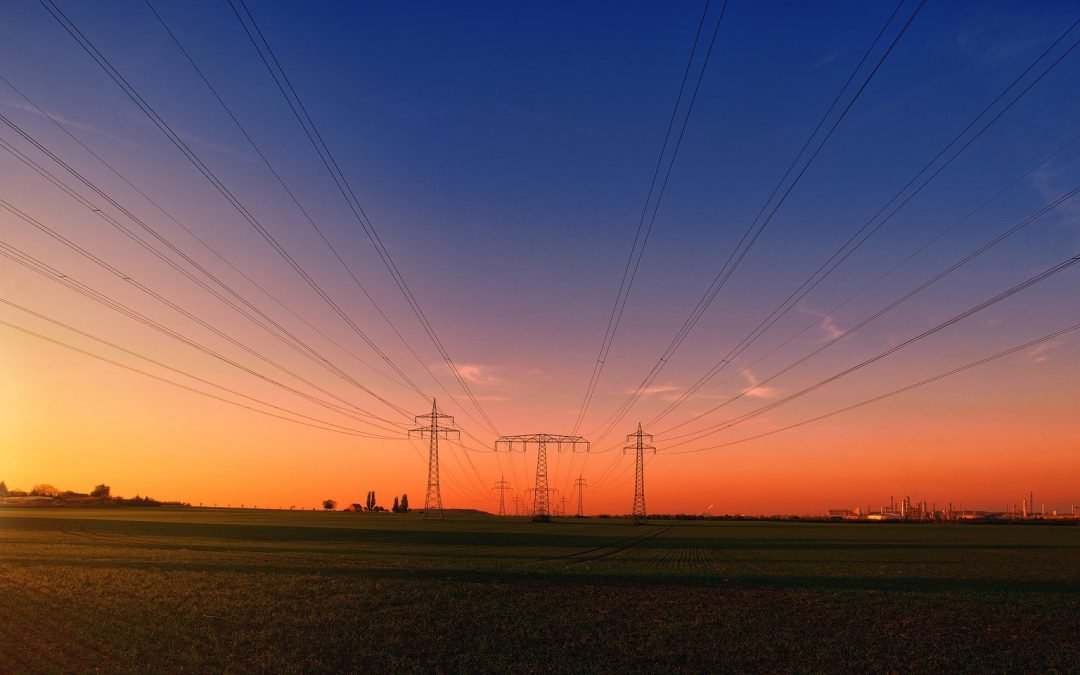 TARIFF DETERMINATION, RPS FIXATION AND RE POLICY FORMULATION FOR OERC

WISE helped prepare Odisha’s maiden RE tariff determination framework for the Odisha Electricity Regulatory Commission (OERC). The tariff framework was prepared after considering detailed resource availability in the state, available technologies, capital cost and performance parameters for each resource. A ready-to-use tariff model framework tool was also created and submitted to the Commission for facilitating in-depth analysis and forecasting. The draft paper published for public comments also included the renewable purchase standard (RPS) framework for Odisha. After incorporating the comments, the final tariff order was presented before OERC and was subsequently adopted by the state regulatory commission.

WISE was appointed by the Gujarat Electricity Regulatory Commission (GERC) for preparation of a discussion paper and associated work relating to tariff determination of the following grid-tied generation technologies: a) wind power; b) wind-solar hybrid; c) small hydro; d) bagasse-based co-generation; e) biogas; f) waste to energy. The scope of work included preparing a discussion paper on tariff consideration parameters (technical and financial) for different technologies and providing support to the Commission in incorporating material submission from public hearings.

WISE prepared a detailed discussion paper after analyzing the relevant past and current policy and regulatory approaches, and technology costs and commercial issues. WISE attended the public hearings on the tariff determination discussion paper and provided reasoned analysis of the comments. It also prepared the groundwork for the final tariff order that was issued by GERC.