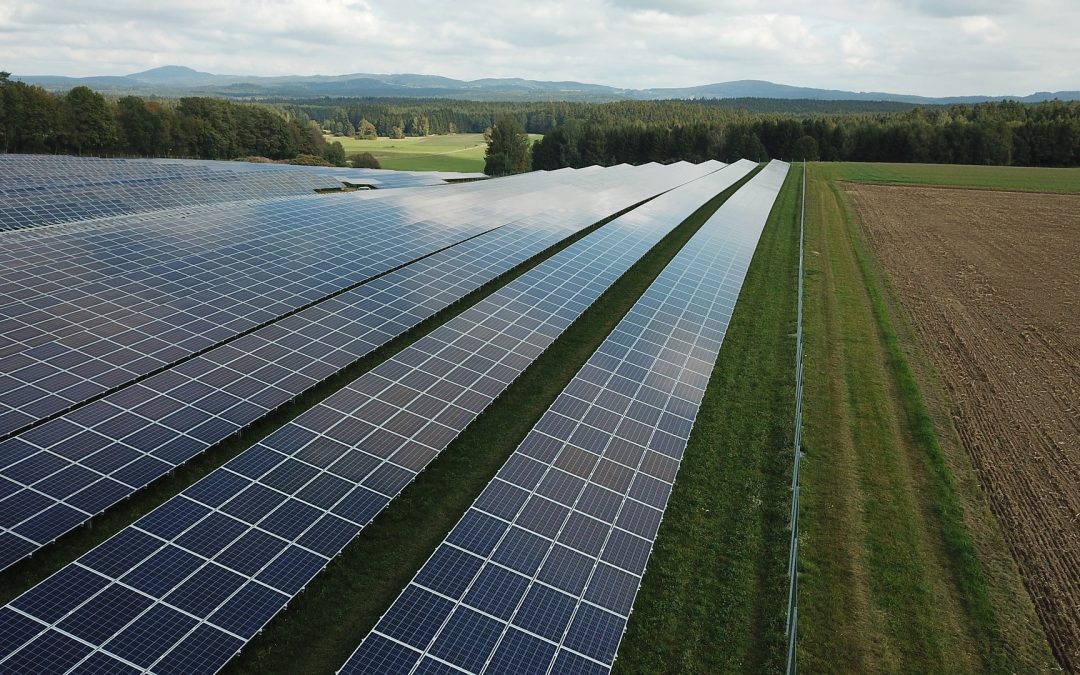 In one of the earliest policy advocacy initiatives by WISE, the ‘National Working Group for an innovative Solar Policy in India’ was constituted in August 2007 and supported by the Ministry of New and Renewable Energy, Government of India.

The working group comprised thirteen senior-most representatives from WISE, the government and the solar industry. It was chaired by Ajai Vikram Singh, Former Secretary to the Government of India in the Ministries of New and Renewable Energy and Defence. Four sub-committees were set up in the areas of solar PV, concentrating solar thermal (CSP), HRD, and finance. The sub-committees were mandated to take up a detailed study of each of the areas allotted to them. An extensive country-wide consultative process was also undertaken. The task involved extensive data collection, study of techno-economics, legal and regulatory issues, etc.

The solar policy developed by WISE was unveiled by Vilas Muttemwar, Minister of New and Renewable Energy at ‘Solar India 2007’ national conference organised by WISE. The policy draft, the first-of-its-kind, contributed to the evolution of the ‘National Solar Energy Mission’ in 2008, under the aegis of the National Action Plan for Climate Change (NAPCC). 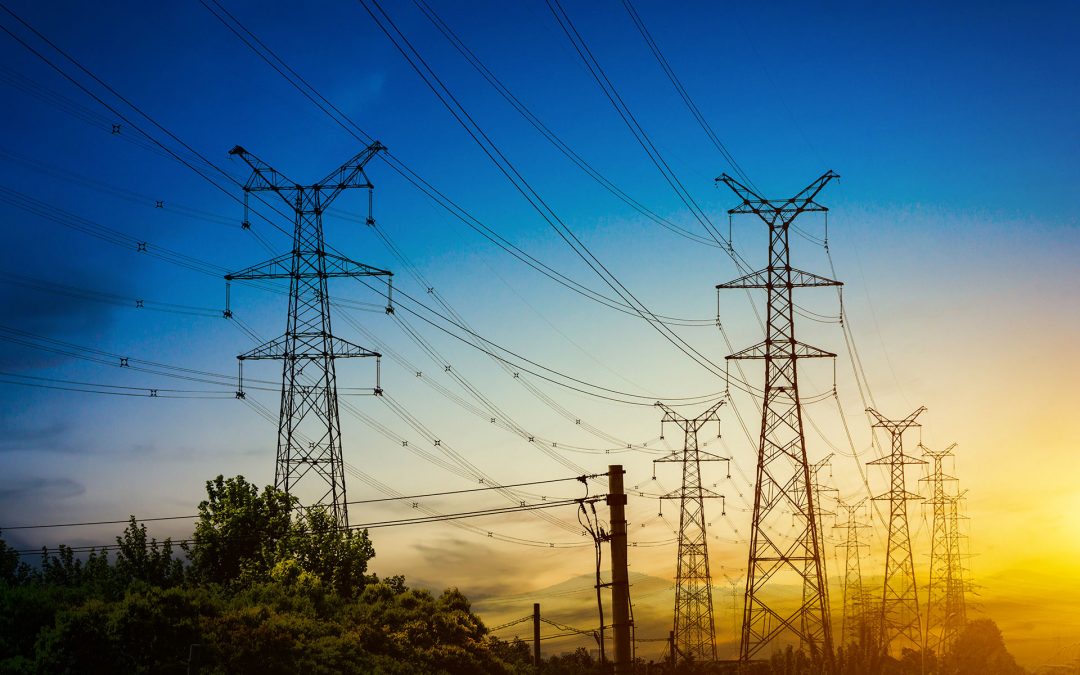 This project was a pioneering one, as it helped bring to the fore, the technical, policy, regulatory and commercial challenges facing off-grid integration in India and helped to provide the necessary groundwork for subsequent policy and regulatory design models focusing on rural energy access and micro-grid scale-up.

The project was awarded by the Ministry of New and Renewable Energy (MNRE) with financial support from the World Bank.

WISE selected a few villages in Nandurbar district of Maharashtra as a test case and assessed the load profiles and load curve. It estimated the local RE resource potential, selected optimized technology configurations, analysed and modelled demand-supply scenarios, estimated project costs and identified possible financing streams. It analysed the techno-economic viability of the project in order to prepare and submit a DPR and bid document for setting up an RE based micro-grid project. 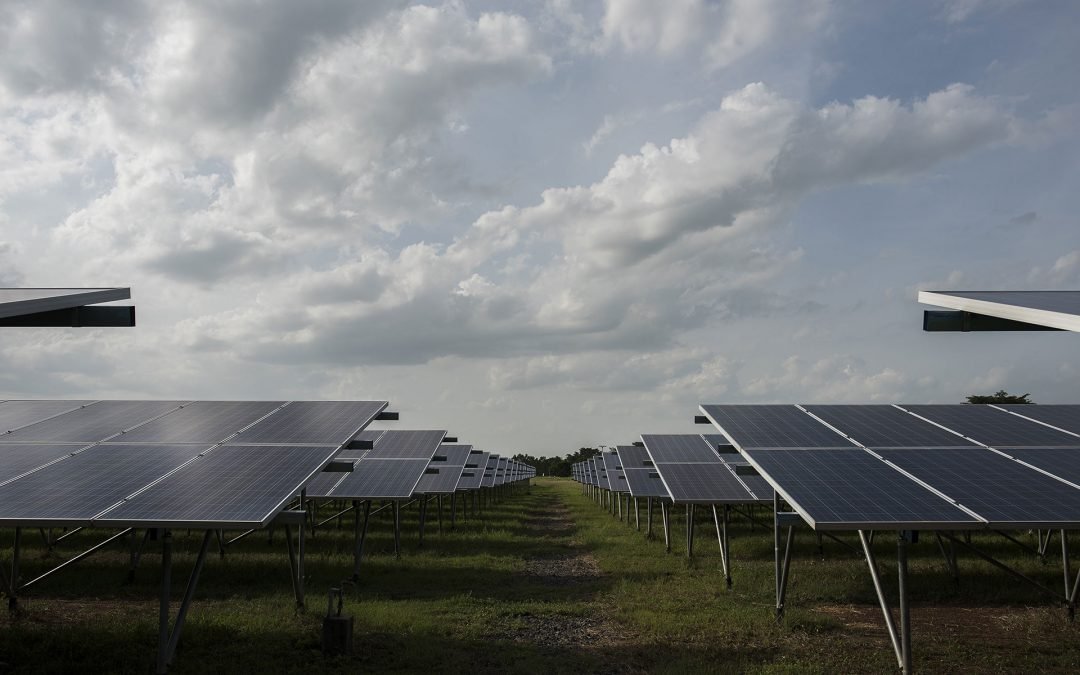 The Ministry of New and Renewable Energy (MNRE) reached out to WISE to determine tariff for grid-connected solar power projects (solar PV and solar thermal) in India at a time when the solar market had not yet taken off in the country and the National Solar Mission was not yet announced.

In a first-of-its-kind study at the time, the report provided an early indication of the price levels and trajectory of solar PV and solar thermal technologies and provided a base reference template for solar policy programmes introduced in subsequent years. WISE visited select operational projects in Europe to understand the feasibility of using this new technology and studied at the performance data. The visit was supplemented by extensive stakeholder interaction to help in preparing detailed computations for different technology configurations for solar PV and solar thermal. 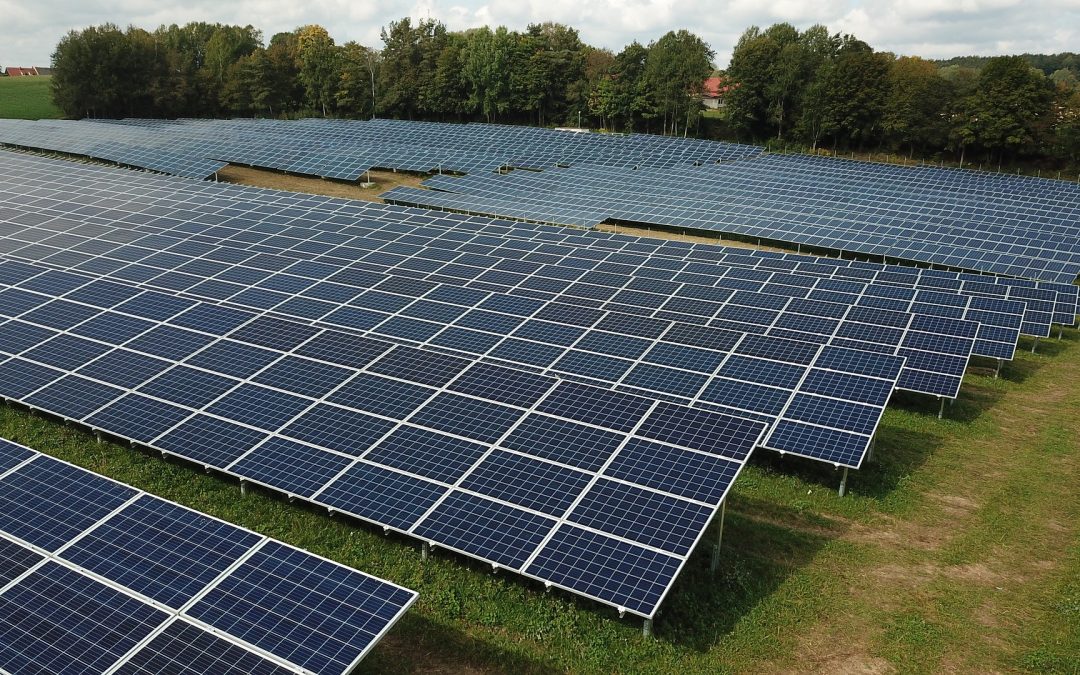 RE Action Plan for Tamil Nadu

The objective of the project was to reassess the RE potential of Tamil Nadu and prepare a roadmap for accelerated RE deployment in the state. 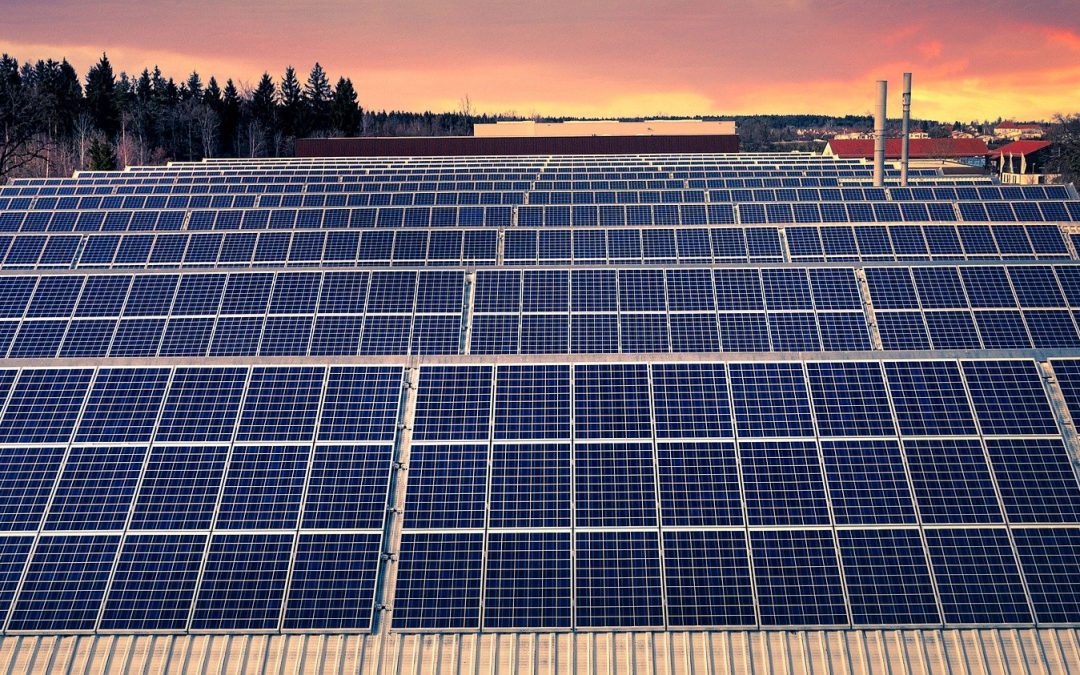 Reliance Industries Limited approached WISE for assistance in tariff petition filing for a 5 MW solar PV power project in Rajasthan under MNRE’s Generation Based Incentive (GBI) scheme beyond the first 10 years of operation.

WISE prepared the tariff petition based on relevant MNRE GBI guidelines, RERC regulations and orders, and other project-specific data. Based on the analysis of actual project data, WISE determined a suitable levelised tariff for the remaining period and filed a petition on behalf of the client. The case is ongoing. 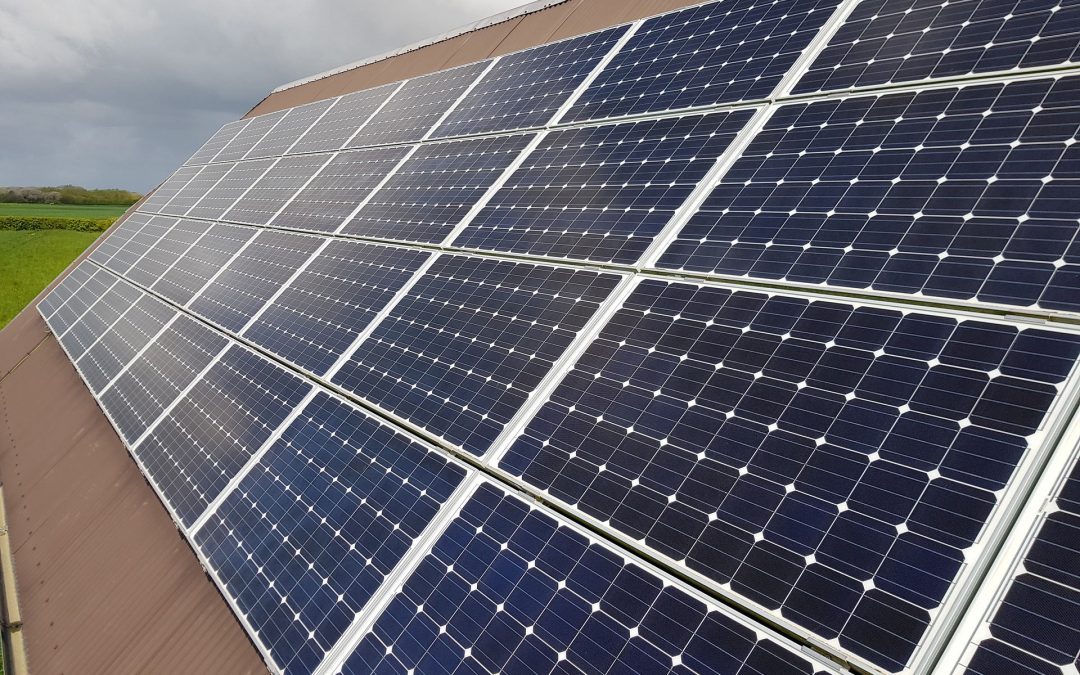 The United States Agency for International Development (USAID) supported WISE to execute a two-year project to prepare a comprehensive best practices standard for performance evaluation and O&M in the solar PV segment.

The outcome of the project was the ‘Best Practices Handbook on Performance Evaluation, Operation and Maintenance of Solar PV Plants’ brought out by WISE, which bridges the knowledge deficit gap on O&M for both, rooftop as well as ground-mounted solar PV plants. The Handbook has been very well received, and the International Solar Alliance has uploaded it on its website for ease of access to member countries.

WISE carried out a detailed survey, held extensive stakeholder consultations and expert interactions, and undertook on-site visits to multiple solar power plants all across India to map the prevalent performance evaluation parameters and O&M practices. The visits helped the team to identify gaps in current institutional benchmarks and market practices with respect to best-in-class standards. As part of the project, WISE also conducted three stakeholder training programmes to sensitize key stakeholders to best practices in solar O&M and performance evaluation.