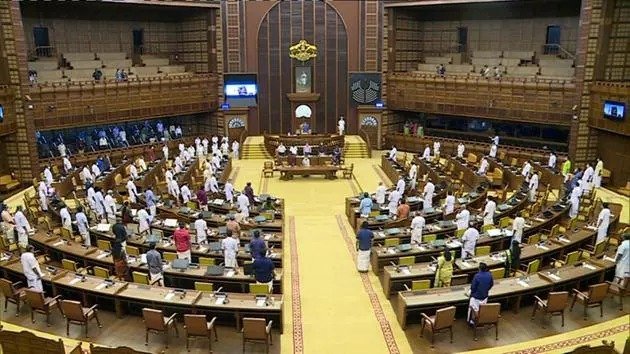 India is dedicatedly working toward meeting its NDCs by treading the low-carbon and renewable energy pathway. But as can be witnessed, most of these initiatives are taking place at the sub-national level viz. local, city, and state levels. Cities cannot move forward with policy implementation without adequate support from their local governments, given that they are largely responsible for the management of key sectors including waste management, water and sanitation, transport and electricity services; all critical sectors targeted for mitigation in the NAPCC/NDCs. In addition, local governments are also proactive in reducing and adapting to the impacts of climate in the vital sectors of the forest, agriculture, and coastal areas.

The IPCC Special Report (2018) states that anthropogenic activities have resulted in approximately 1°C of global warming (above pre-industrial levels), and is likely to reach 1.5°C between 2030 and 2052. While the situation is grim, there is a narrow pathway still open for human action, to minimise the adverse impacts of climate change and limit global warming levels to below 1.5°C. But this would require mammoth systemic changes, especially in governance, to support the wide-scale and effective adoption of mitigation and adaptation strategies, with the engagement of multiple stakeholders at different levels of governance, especially at the sub-national level.

But unfortunately (and as per the literature review), there is little or no discussion on the actual process of implementation of climate policies at the sub-national level in India by these different stakeholders, resulting in a lack of action or piecemeal spread of interventions, rather than firm fructification of planned outcomes. In order to review and examine the extent of preparedness of implementation, in particular, the institutional and financial capacities for undertaking climate action, WISE undertook the project, the first-of-its-kind titled, ‘Facilitating Multilevel Climate Governance at the Sub-national Level’ in the state of Kerala.

In the year under review, WISE established its unit on ‘Climate Research’ in Thiruvananthapuram, Kerala. The project team identified seven key sectors where climate action is deemed critical (based on key government reports). These sectors are: 1) Agriculture 2) Coastal 3) Energy 4) Forests 5) Transport 6) Urban Front 7) Water Resources. The governance areas pinpointed for the study included, 1) Policy 2) Planning and Coordination, 3) Finance, 4) Implementation, 5) Climate response/disaster preparedness, 6) Capacity building, 7) IEC (information, education and communication) and 8) Monitoring and Evaluation. Mapping of institutions, players and programmes, that guide and influence climate governance in Kerala was initiated, in addition to carrying out a rigorous literature review and collating illustrative examples and case studies from across the globe and India on multi-level, climate governance.

The project team, under the guidance of the Founder Director General, WISE, who is also a well-known author and speaker on the environment and sustainable development in Kerala, set up a distinguished Advisory Committee comprising experts from the field, with Mr S M Vijayanand, IAS (Retd), Former Chief Secretary, Kerala, and Chairperson, Sixth State Finance Commission, Kerala, as the Chairperson and Mrs Sarada Muraleedharan, IAS, Addl. Chief Secretary, LSGD, Kerala, as the Co-chairperson. The first advisory committee meeting was held in February 2021.

The project is being carried out in collaboration with Shakti Sustainable Energy Foundation, New Delhi, and is currently ongoing.