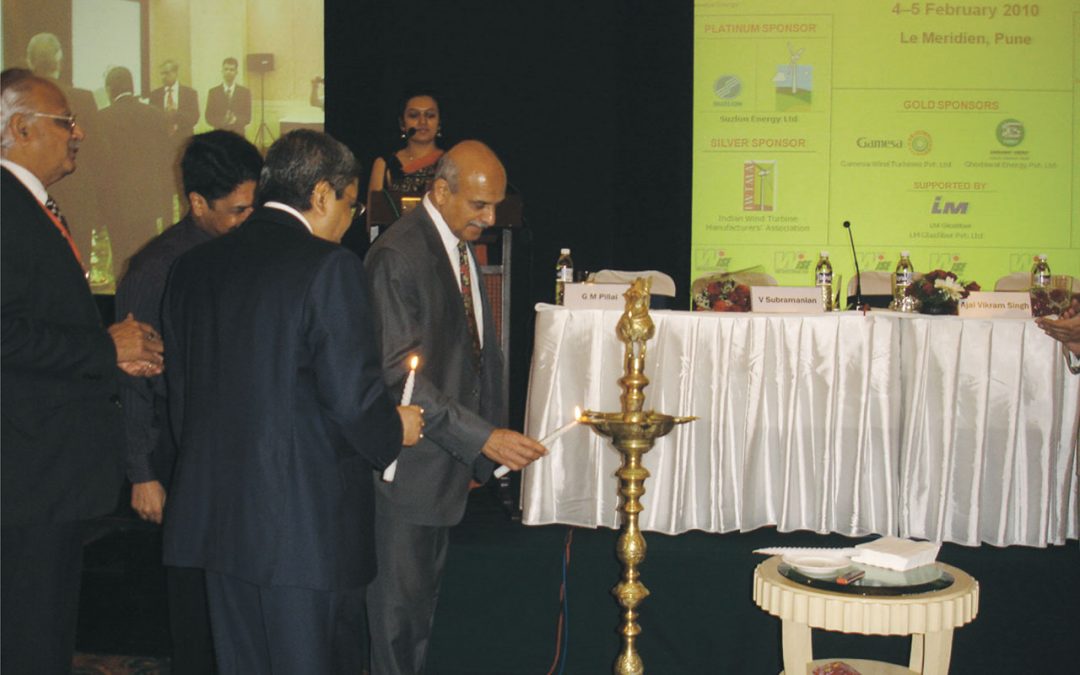 To undertake an independent, knowledge-based review of the existing regulations for renewable energy, WISE organized the first-of-its-kind conference on renewable regulation called ‘RE Regulation India 2010’ on 4th and 5th February 2010 at Le Meridien, Pune.

The conference was attended by over 200 delegates that included senior representatives from MNRE, state regulatory commissions, renewable industry professionals, senior government policy makers, utility managers, financiers, representatives from power generation companies and consultants. The conference discussed a wide range of topics such as RE technology development, RE connectivity and transmission, RE-based micro-generation and regulation, etc.

The conference ended with a highlight of the key takeaways that included specific actions required such as the preparation of a regulatory roadmap for achieving targets under the National Solar Mission, regulation design for RE-based micro-grids and the potential to include small scale off-grid systems under the REC mechanism. 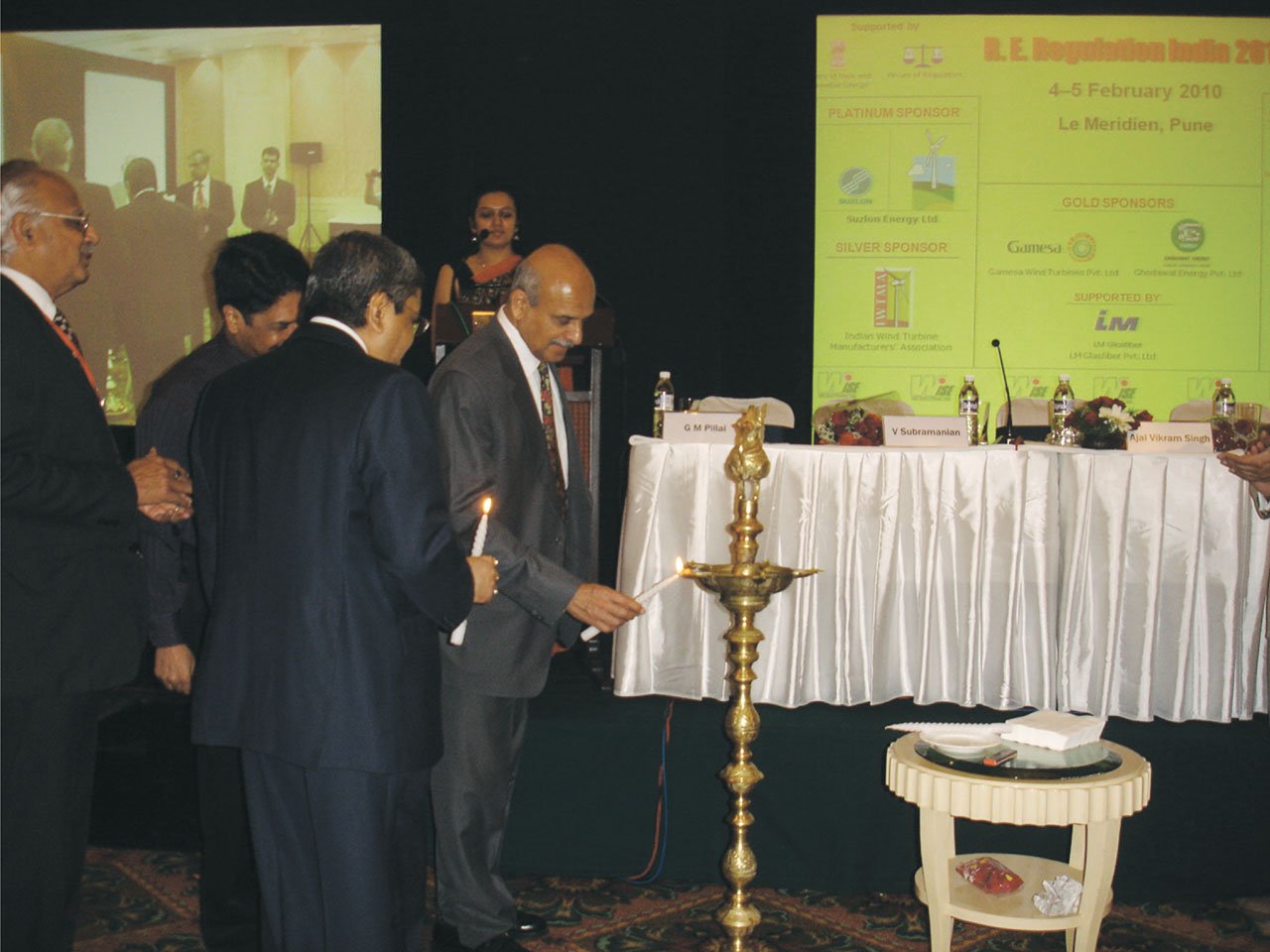 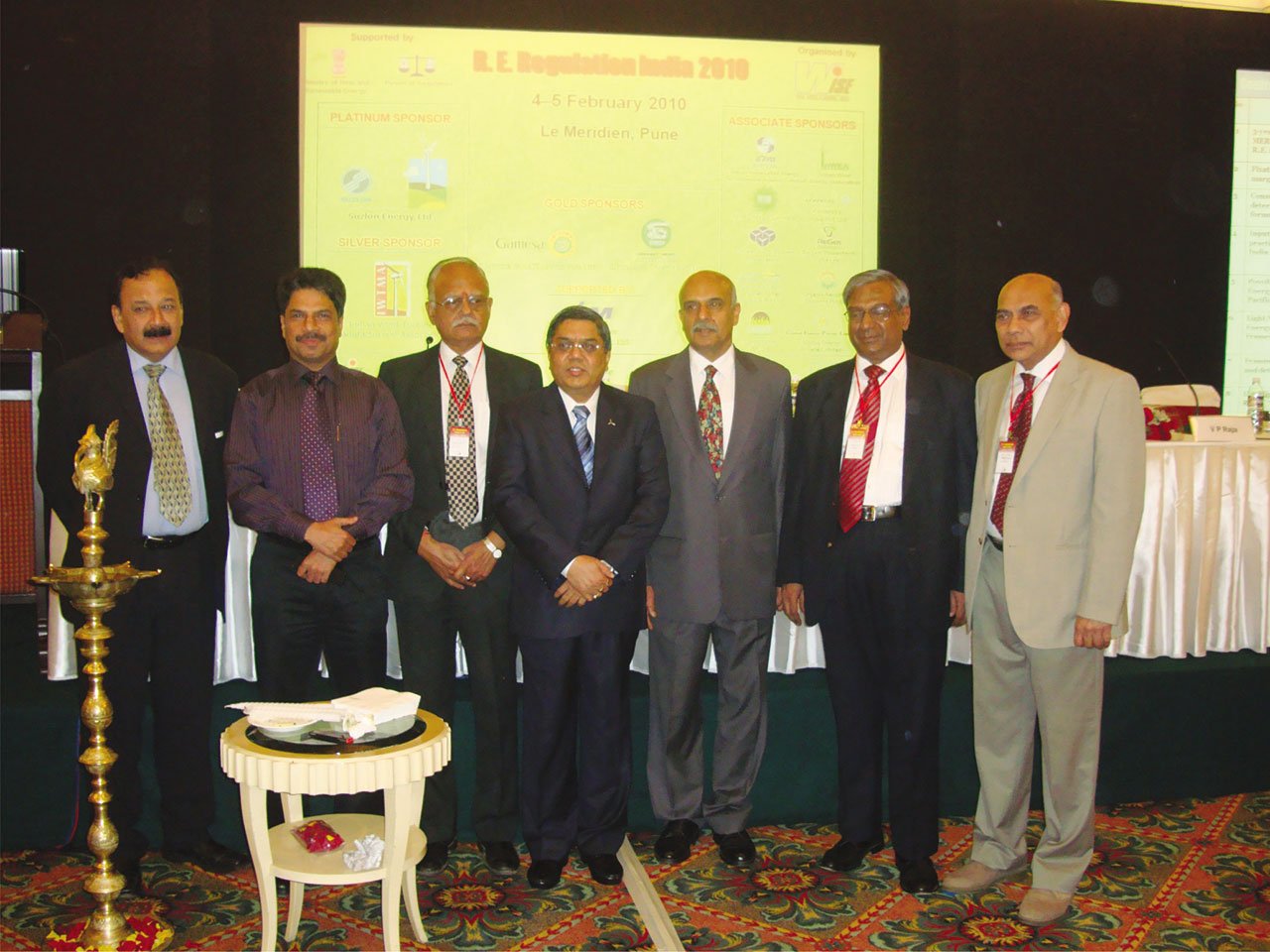 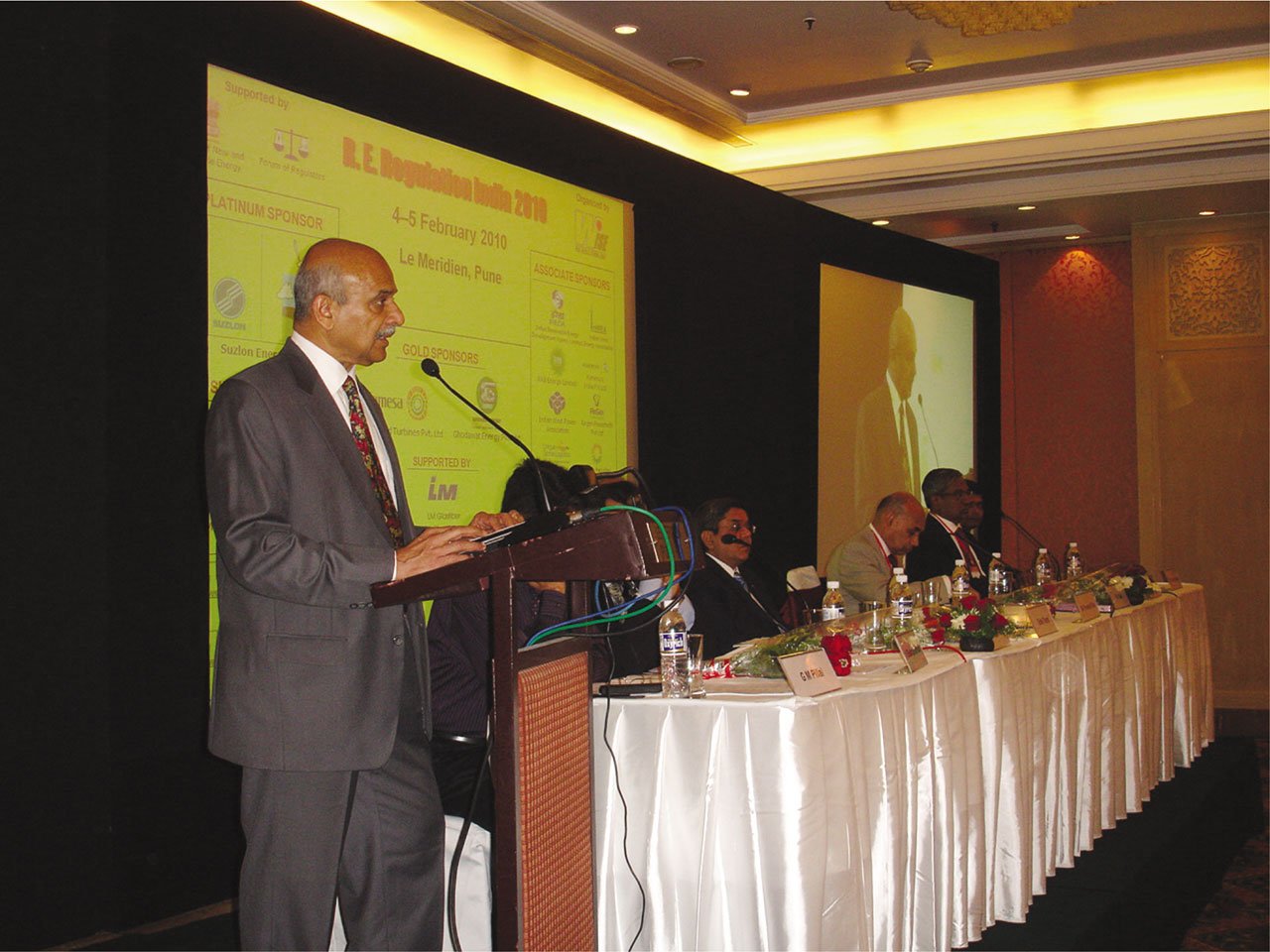 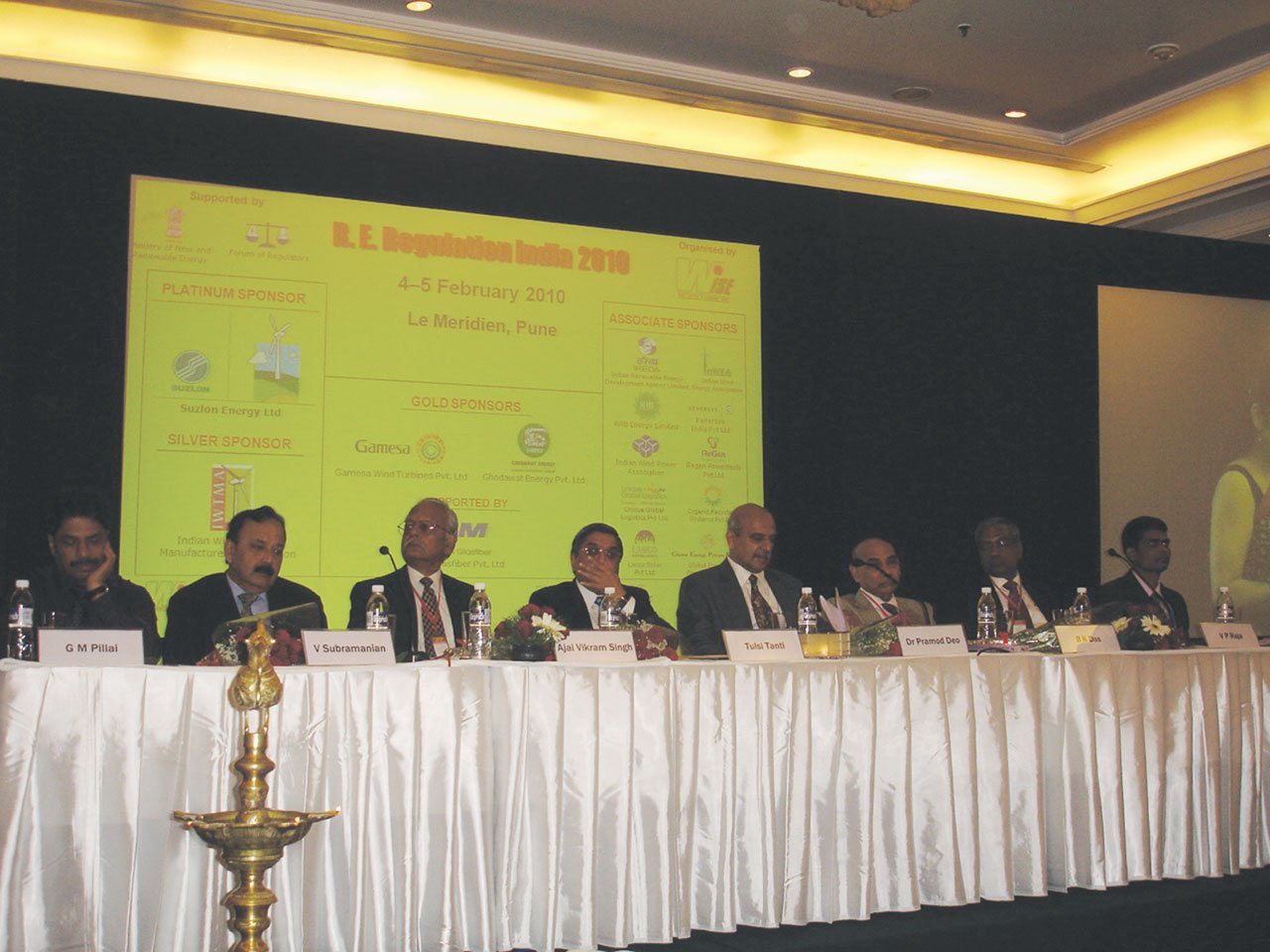 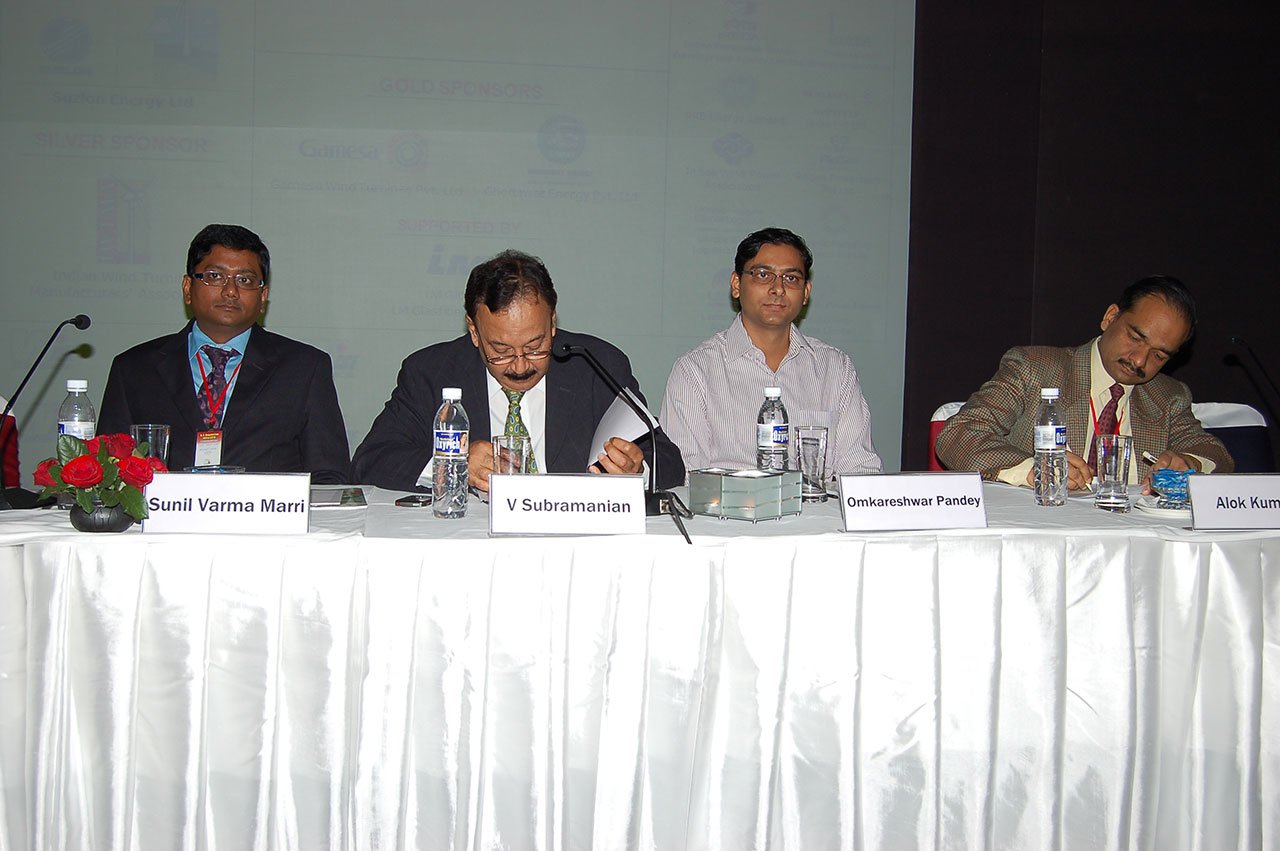 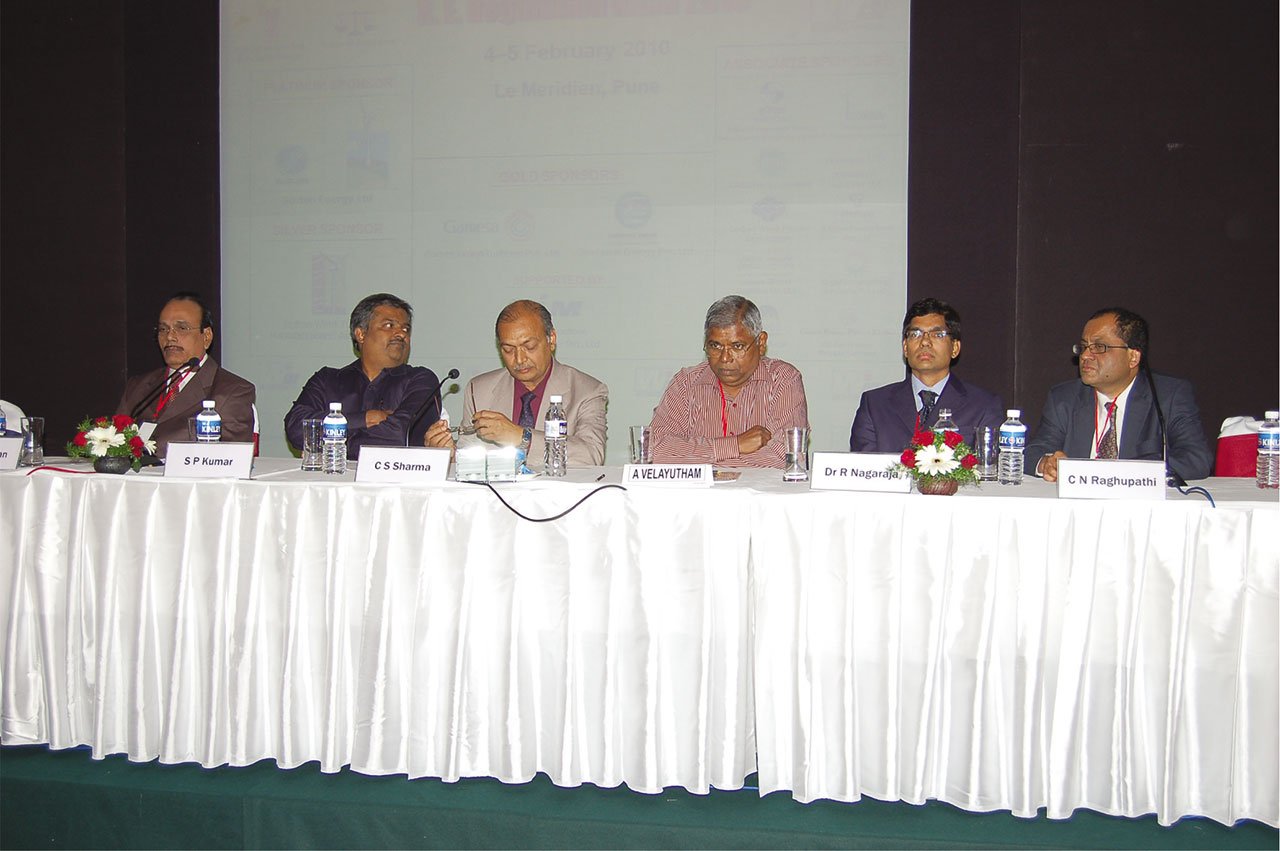 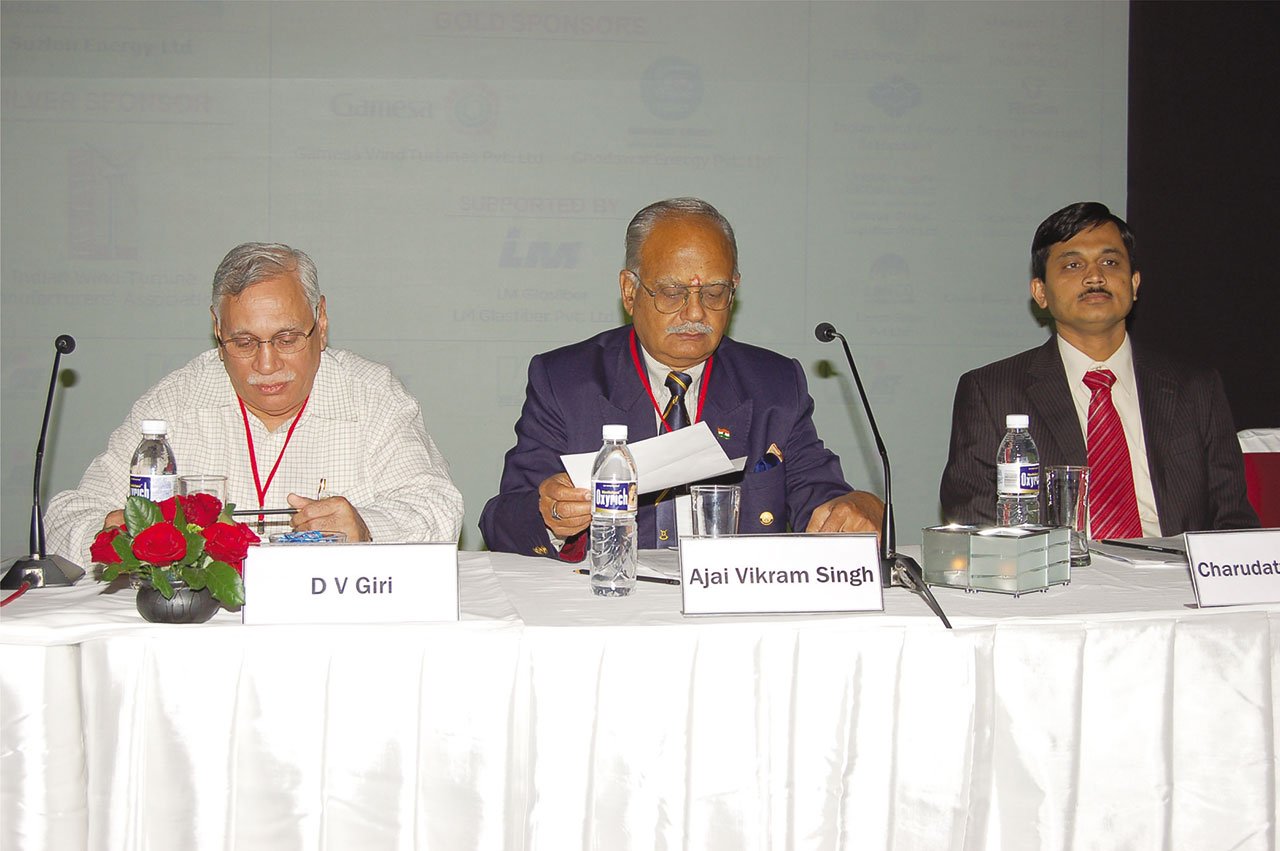 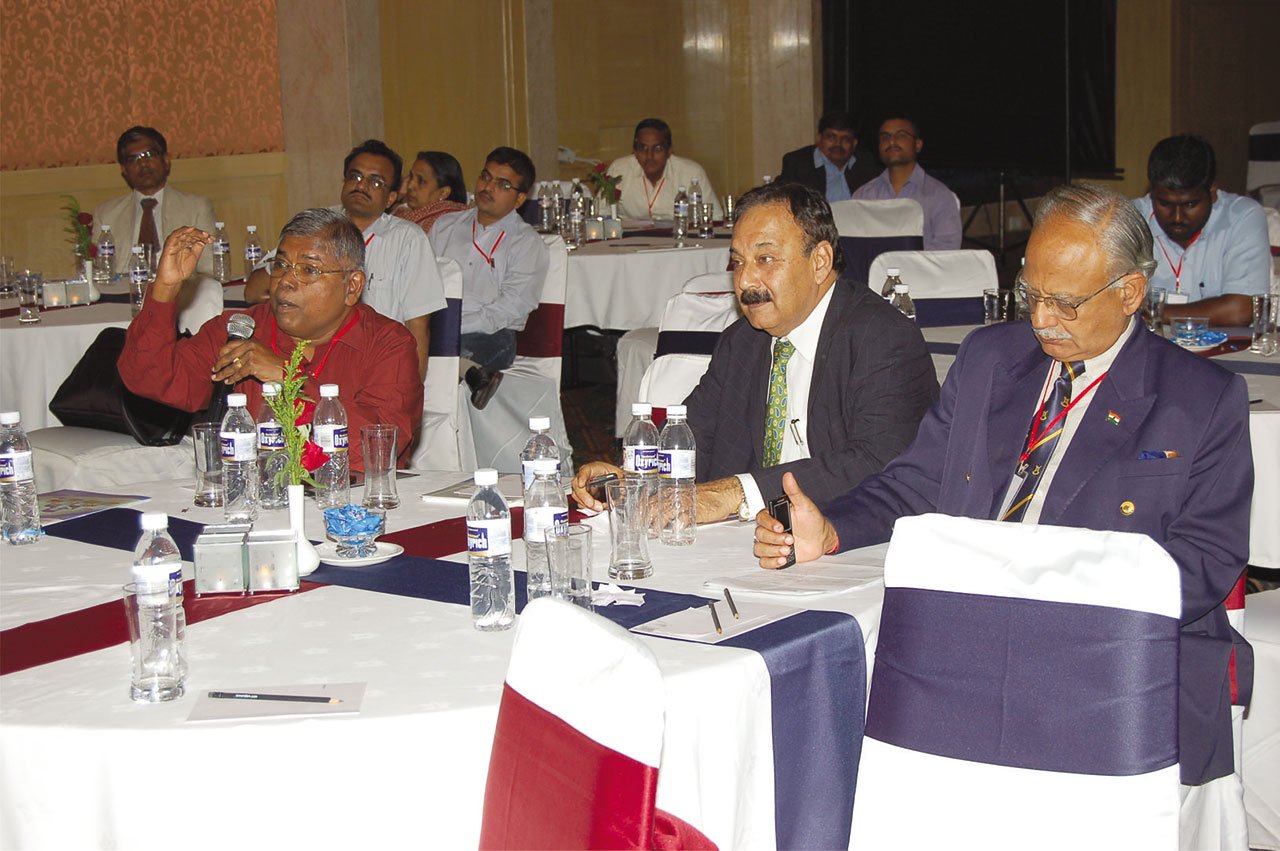 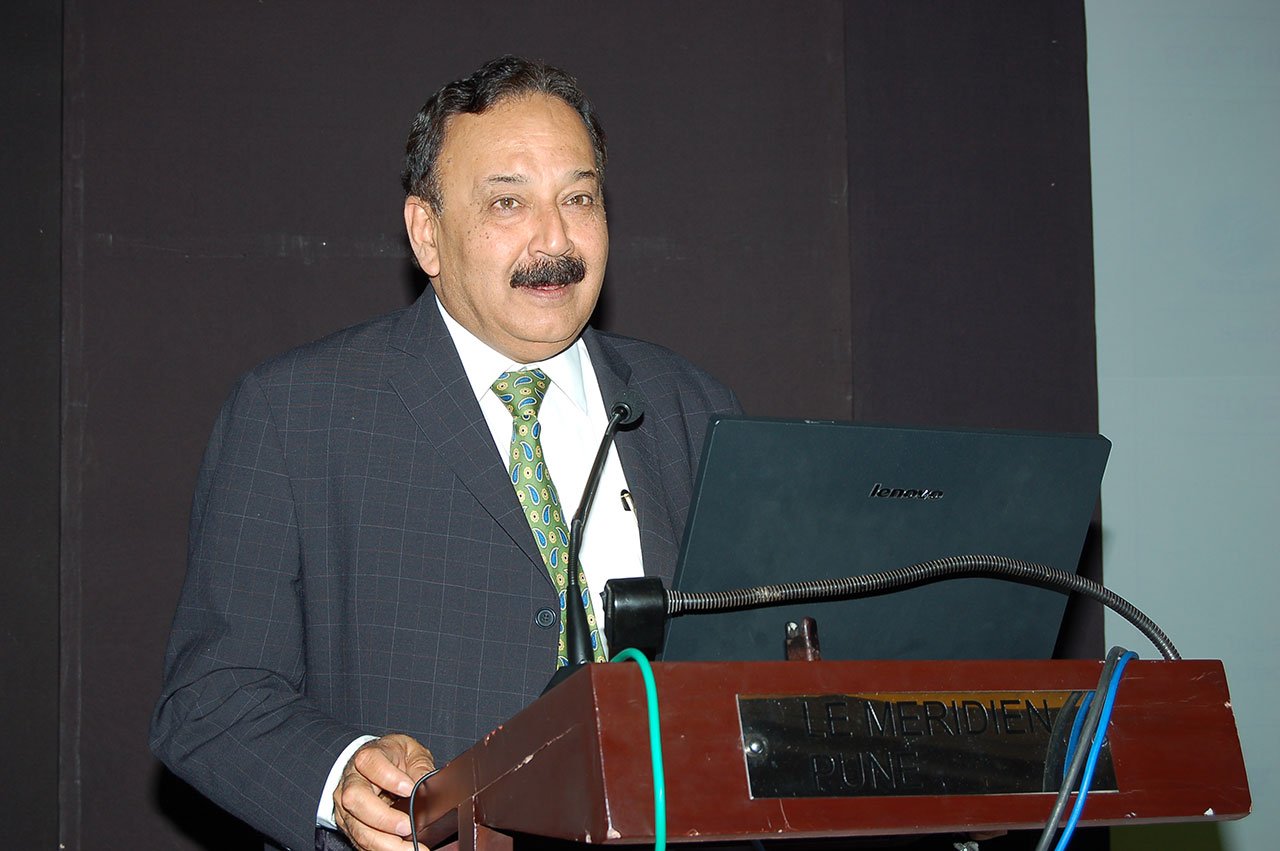 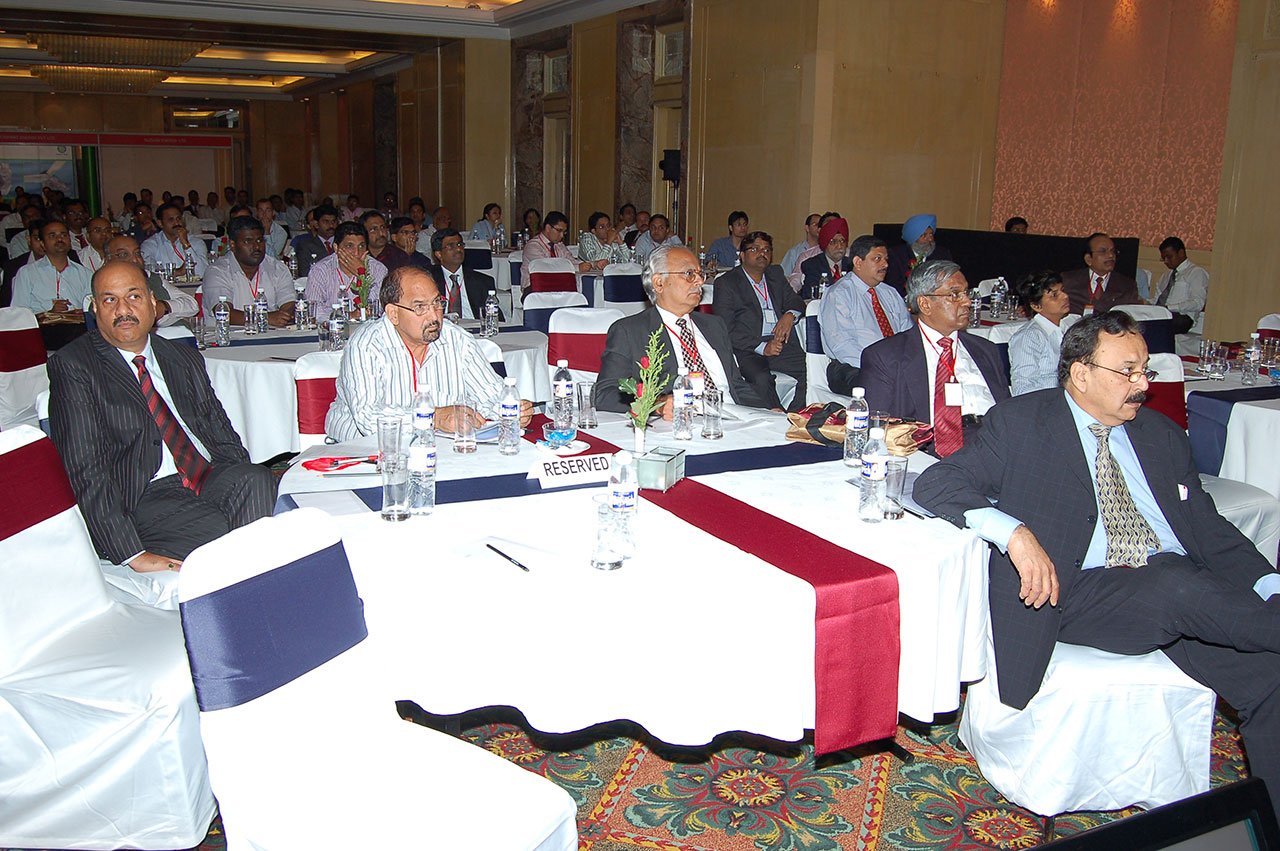 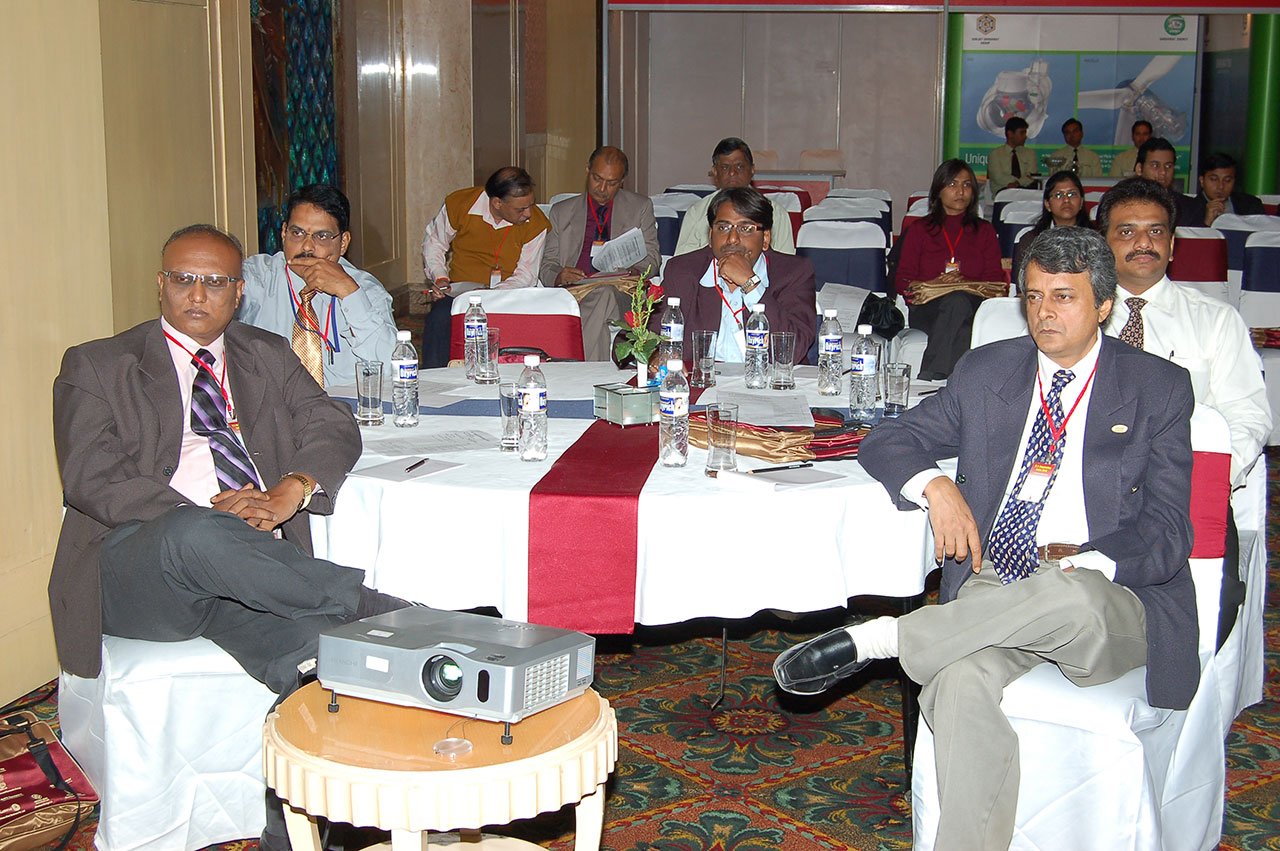