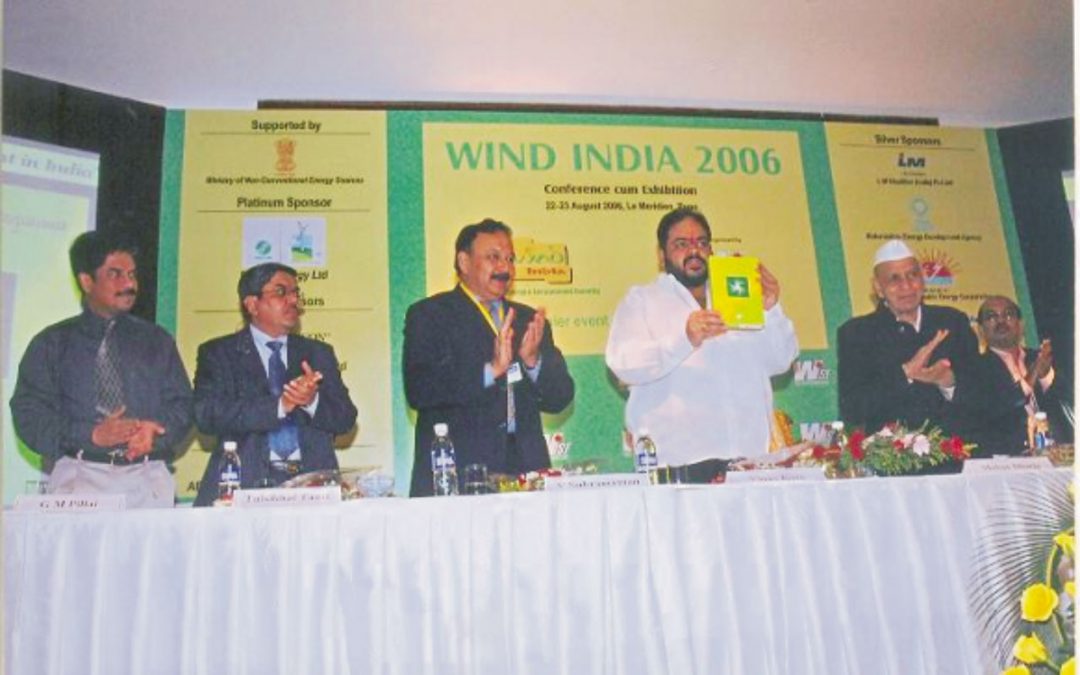 As part of the conference, WISE initiated the first-of-its-kind ‘Wind India Awards’ with the aim to recognize and encourage best performing sector players in 11 different categories. The conference featured over 40 speakers from the national and international arena and was attended by over 200 delegates and more than 20 exhibitors from the wind sector, including wind turbine manufacturers, equipment suppliers, service providers, investors, financiers, technology consultants, policy makers, regulators and media. The conference received extensive coverage in the media and huge support from the industry. 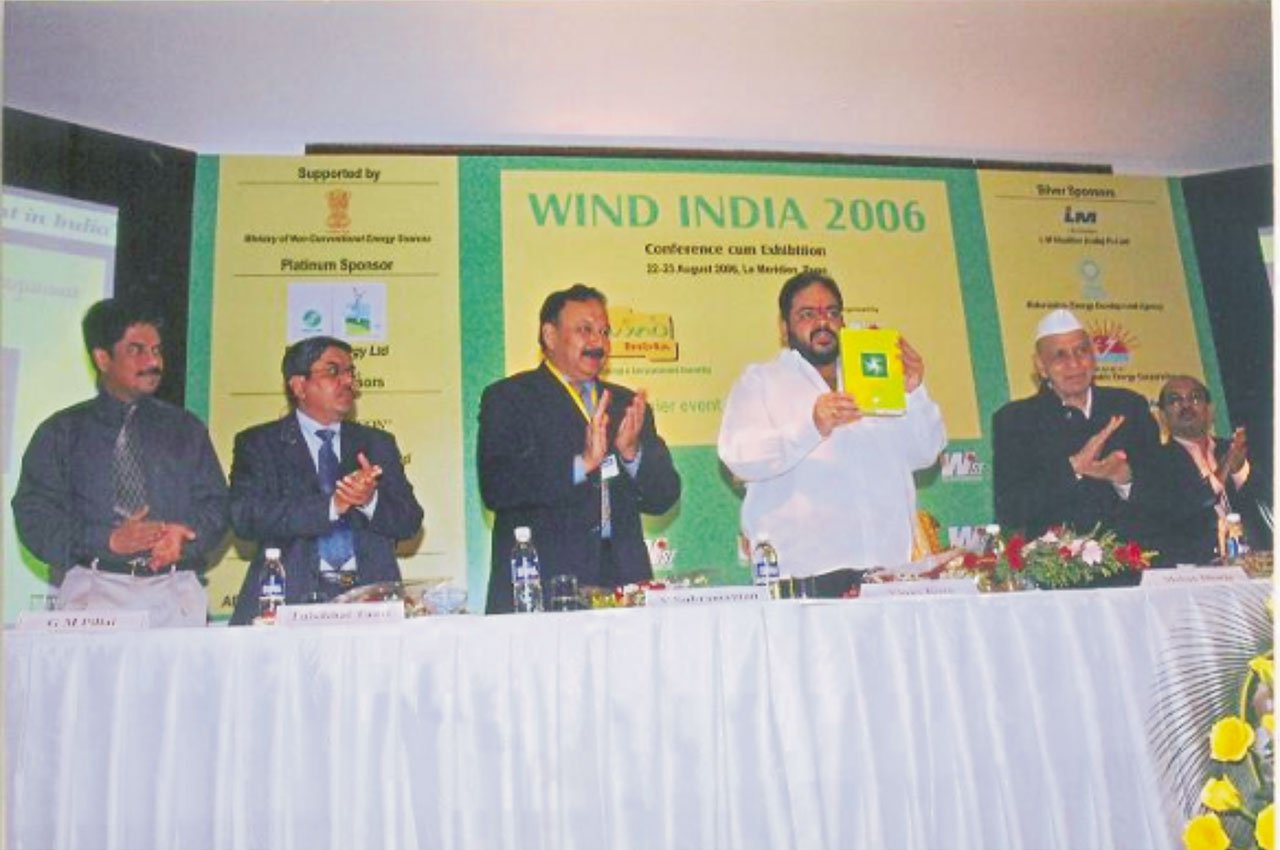 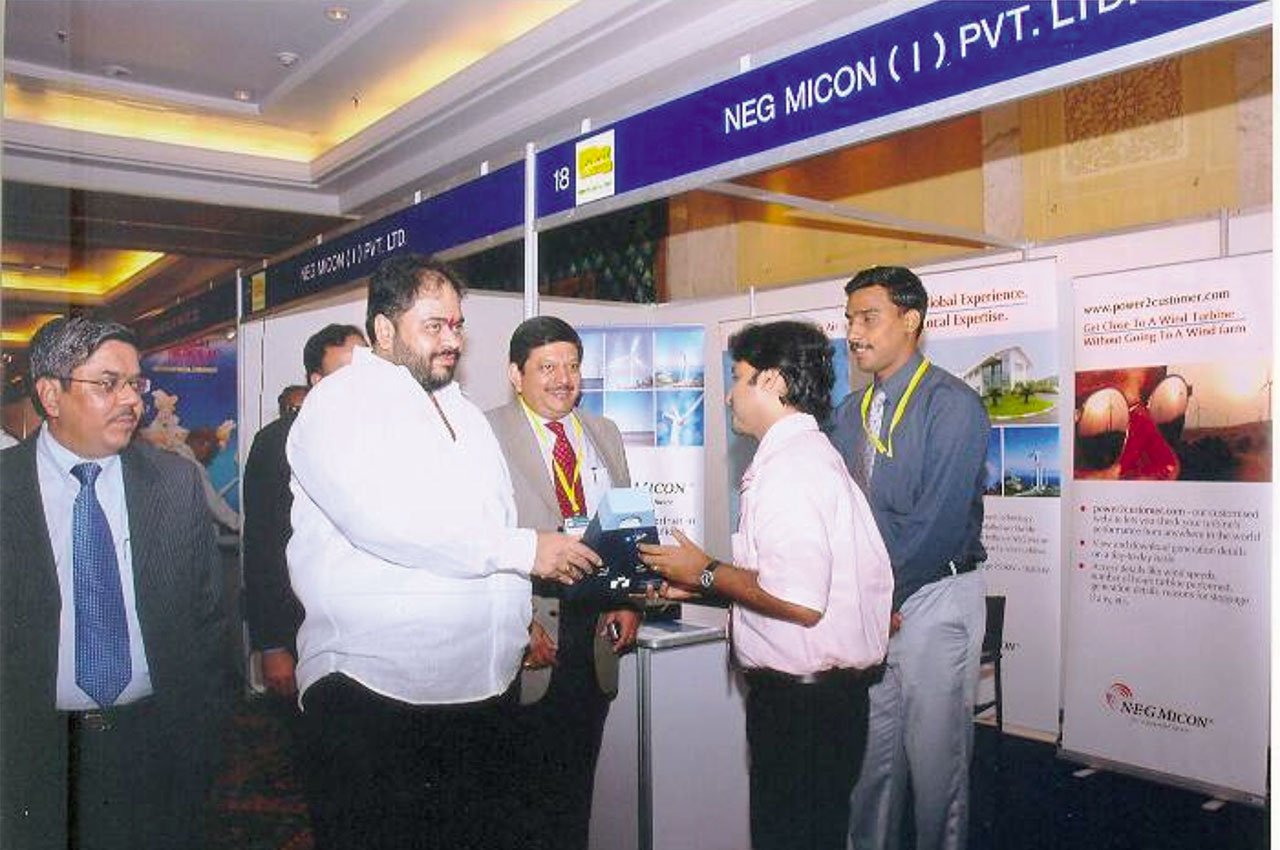 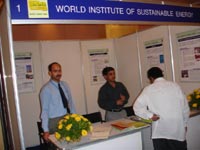 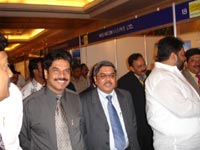 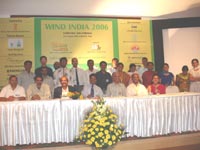