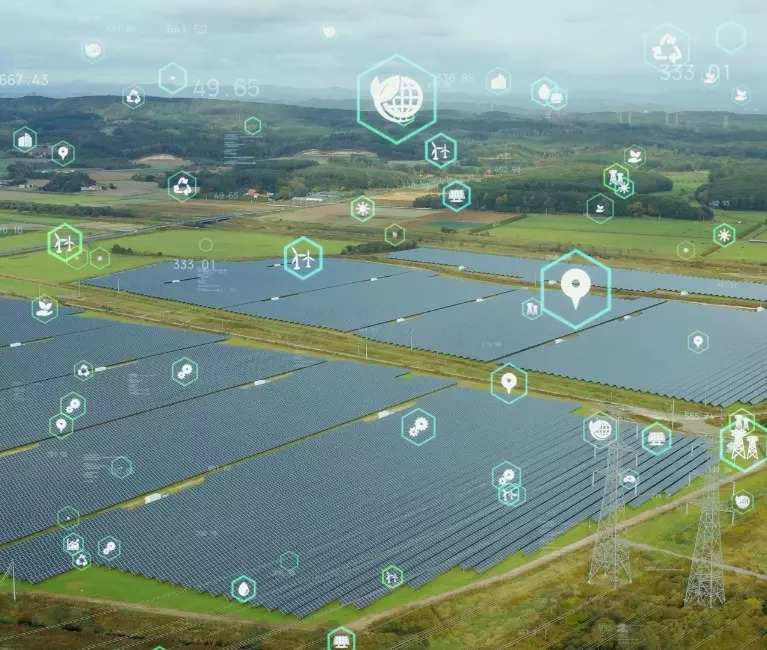 Alcoa also signed a separate 10-year agreement with Galician power producer Greenalia on Monday for up to 2,297 gigawatt-hours per year.

Alcoa has lined up long-term energy contracts with two renewables companies to supply an aluminium plant in northwestern Spain that it has mothballed for two years amid soaring power prices.

When the San Ciprian plant in the northwestern Galicia region reopens in 2024, Madrid-based Capital Energy will provide 876 gigawatt-hours per year of renewable energy for 10 years at a stable tariff, Capital said on Thursday. That equates to around a quarter of the plant’s total requirements, it added. Neither company disclosed the rates agreed in the contract.

Alcoa also signed a separate 10-year agreement with Galician power producer Greenalia on Monday for up to 2,297 gigawatt-hours per year.

The U.S. metals producer agreed with workers to halt primary aluminium production at San Ciprian on Tuesday and said it would use the downtime to reinvest in the plant and renegotiate its energy contracts.

It has complained for years that steep energy prices in Spain have made the plant uncompetitive, a situation that has worsened rapidly over the past six months as European power prices soared to record highs.