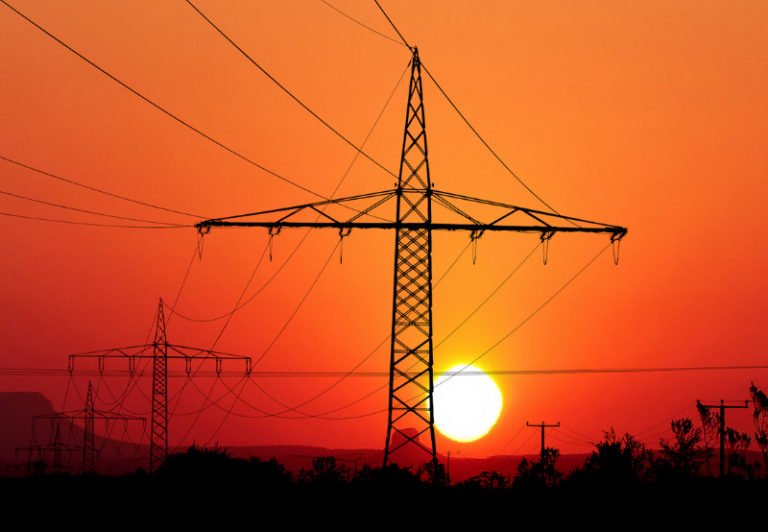 The additional surcharge for May to September is 50% of the average fixed cost per unit.

The order issued by the Commission has been named as ‘Open Access Charges and Related Matters (Fifth Amendment) Order, 2021.’

The order will apply from the issue date and remain in force until revised.