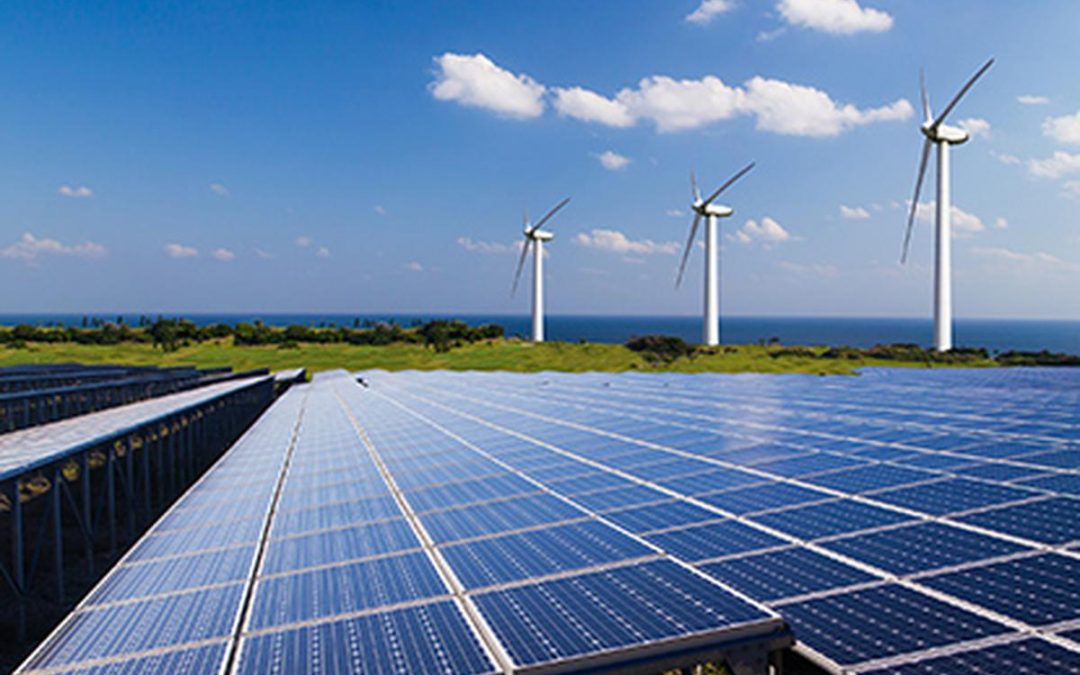 An Act further to amend the Energy Conservation Act, 2001. BE it enacted by Parliament in the Seventy-third Year of the Republic of India as follows:–– 1. (1) This Act may be called the Energy Conservation (Amendment) Act, 2022. (2) It shall come into force on such date as the Central Government may, by notification in the Official Gazette, appoint. Short title and commencement. vl k/kkj.k EXTRAORDINARY Hkkx II — [ k.M1 PART II — Section 1 i zkf/kdkj l s i zdkf’ kr PUBLISHED BY AUTHORITY l añ 26] ubZ fnYyh] eaxyokj] fnl Ecj 20] 2022@vxzgk.; 29] 1944 ¼’kd½ No. 26] NEW DELHI, TUESDAY, DECEMBER 20, 2022/AGRAHAYANA 29, 1944 (SAKA) bl Hkkx esa fHkUu i `”B l a[ ; k nh t krh gS ft l l s fd ; g vyx l adyu ds : i esa j[ kk t k l dsA Separate paging is given to this Part in order that it may be filed as a separate compilation. xxxGIDHxxx xxxGIDExxx jft LVªh l añ Mhñ , yñ—(, u)04@0007@2003—22 REGISTERED NO. DL—(N)04/0007/2003—22 MINISTRY OF LAW AND JUSTICE (Legislative Department) New Delhi, the 20th December, 2022/Agrahayana 29, 1944 (Saka) The following Act of Parliament received the assent of the President on the 19th December, 2022 and is hereby published for general information:— सी.जी.-डी.एल.-अ.-20122022-241246 CG-DL-E-20122022-241246 2 THE GAZETTE OF INDIA EXTRAORDINARY [PART II— 2. In section 2 of the Energy Conservation Act, 2001 (hereinafter referred to as the principal Act),–– (i) for clause (c), the following clause shall be substituted, namely:–– ‘(c) “building” means any structure or erection or part of structure or erection–– (i) constructed after the rules relating to energy conservation and sustainable building codes have been notified by the Central Government under clause (p) of section 14 and by the State Government under clause (a) of section 15; (ii) which has a minimum connected load of 100 Kilowatt (kW) or contract demand of 120 Kilovolt Ampere (kVA); and (iii) which is used or intended to be used for commercial purpose or as an office building or for residential purpose: Provided that the State Government may specify a lower connected load or contract demand than the load or demand specified above;’; (ii) after clause (d), the following clauses shall be inserted, namely:–– ‘(da) “carbon credit certificate” means the certificate issued by the Central Government or any agency authorised by it under section 14AA; (db) “carbon credit trading scheme” means the scheme for reduction of carbon emissions notified by the Central Government under clause (w) of section 14;’; (iii) for clause (h), the following clause shall be substituted, namely:–– ‘(h) “energy” means any form of energy derived from fossil fuels or non-fossil sources or renewable sources;’; (iv) after clause (i), the following clause shall be inserted, namely:–– ‘(ia) “energy auditor” means any individual possessing the qualifications prescribed under clause (m) of section 14;’; (v) for clause (j), the following clause shall be substituted, namely:–– ‘(j) “energy conservation and sustainable building code” means the code which provides norms and standards for energy efficiency and its conservation, use of renewable energy and other green building requirements for a building;’; (vi) after clause (q), the following clause shall be inserted, namely:–– ‘(qa) “registered entity” means any entity, including designated consumers, registered for carbon credit trading scheme specified under clause (w) of section 14;’; (vii) after clause (t), the following clauses shall be inserted, namely:— ‘(ta) “vehicle” shall have the same meaning as assigned to it in clause (28) of section 2 of the Motor Vehicles Act, 1988; (tb) “vessel” includes every description of water craft used or capable of being used in inland waters or in coastal waters, including any ship, boat, sailing vessel, tug, barge or other description of vessel including non-displacement craft, amphibious craft, wing-in-ground craft, ferry, roll-on-roll-off vessel, container vessel, tanker vessel, gas carrier or floating Amendment of section 2. 52 of 2001. 59 of 1988. SEC. 1] THE GAZETTE OF INDIA EXTRAORDINARY 3 unit or dumb vessel used for transportation, storage or accommodation within or through inland waters and coastal waters;’.