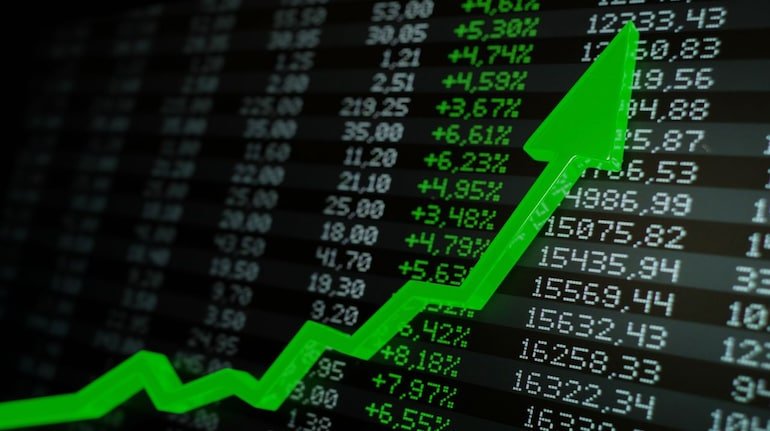 Shares of state-run National Thermal Power Corporation (NTPC) gained 1.5 percent in early trade on September 9 and the stock was among the top gainers on National Stock Exchange, after the company announced that it has inked an agreement with the Indian Army to supply renewable energy.

According to agencies, the Army’s Western Command has signed a long-term agreement with NTPC to draw 25 MW of solar power directly from the national solar grid of the country for the next 27 years.

“This is the first agreement by Indian Armed Forces for sourcing power from renewable energy sources,” said NTPC in a Twitter post.

According to a statement issued by the Western Command Headquarters in Chandimandir, where the MoU was inked, the new move will decarbonize upto 38 percent of the energy portfolio of Western Command, apart from accruing a substantial savings to the exchequer.

“This initiative aligns the command to the National Solar Mission of the Government of India and weans it away from the archaic coal-based thermal energy being provisioned so far, that too at a higher tariff rate,” the statement added.

The solar energy will be sourced from Sholapur in Maharashtra.

Meanwhile, analysts are largely bullish on NTPC. Emkay Global has a ‘Buy’ call with a March 2023 target price of Rs 188.

“NTPC is expected to monetize its renewable energy assets in the near future and continues to target 60+GW RE assets by 2032. The incremental thermal assets will add to steady earnings growth,” said the brokerage firm.

ICICI Direct also has a ‘Buy’ call with a target price of Rs 176.

Disclaimer: The views and investment tips expressed by investment experts on Moneycontrol.com are their own and not those of the website or its management.

Moneycontrol.com advises users to check with certified experts before taking any investment decisions.