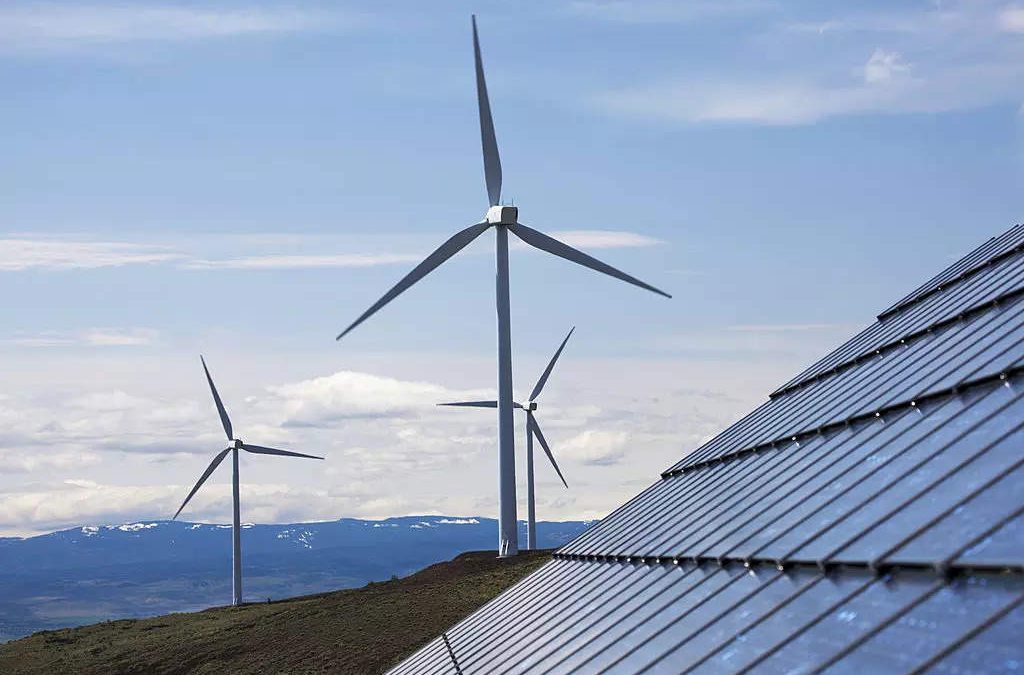 Accordingly, the total all-India generation increased marginally by 2 per cent to 99.4BU (billion units) in November 2021.

“Whereas, the generation from coal-based thermal power plants reduced by 0.3 per cent YoY.

“The slowdown in the improvement was led by the onset of the winter season, impacting the demand from the northern region and southern region.”

“The reduction in the energy demand in November 2021 is also attributable to lower generation, as reflected in an increase in the power outages at thermal power plants due to coal shortages.

“Additionally, it said that all-India energy demand for the first 25 days of December improved 3.5 per cent YoY to 88.7BU.

In addition, the agency cited an improvement in domestic coal production which has led to a rise in coal inventory levels.

Consequently, the number of thermal power plants with critical or subcritical levels of coal stock as per technical criteria has improved to 59 as on November 30, 2021.

The coal production cumulatively by Coal India and the Singareni Collieries Company increased to 5 per cent YoY to 59.4mt, owing to the improved all-India power demand.

“The same led to an 11 per cent YoY improvement in the coal offtake to 56.8mt and the coal inventory at thermal power stations declined 53.2 per cent YoY to 17.5mt in November 2021.”