Along with renewables, carbon capture could help India transition to a net zero economy 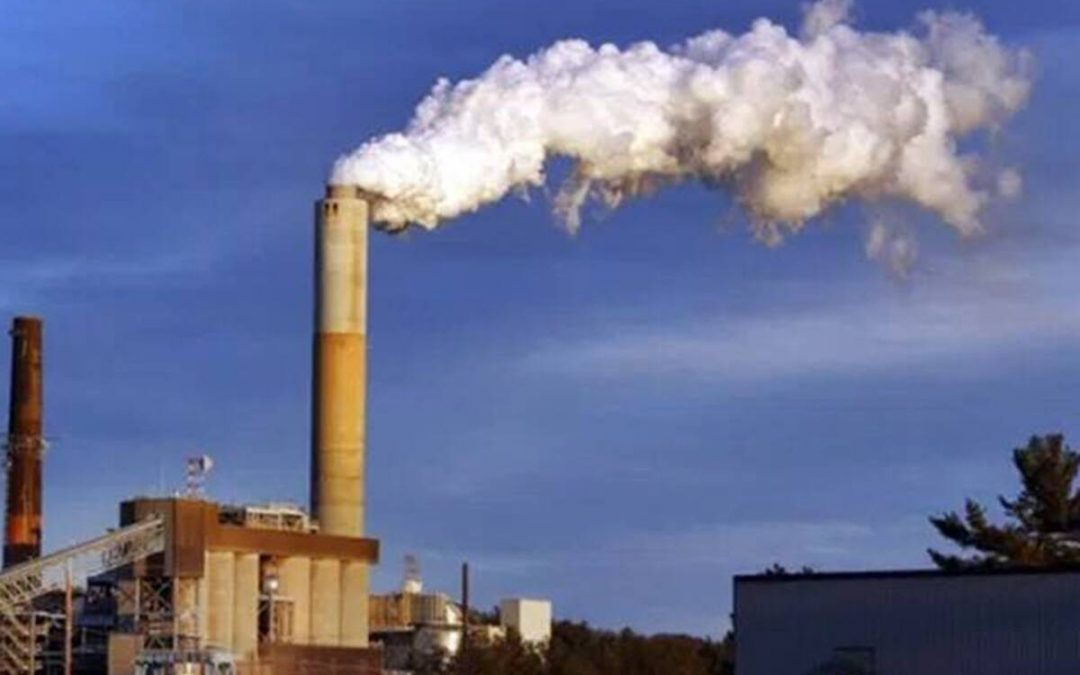 Economy- The projections for the more rapid reduction indicate that fossil fuels in primary energy production would have to fall to 5% of the total by 2030 without CCUS.

Net Zero has become the focal point for action to deal with global warming and climate change induced by human activities. It does not take account of past emissions, which have already led to significant climate impacts. The methods used to achieve net zero goals announced by various countries are also subject to manipulation and fuzziness; actual reductions may not be as advertised. Nevertheless, it represents the next step in the difficult global challenge of arresting a process that will otherwise lead to disastrous outcomes for much of the planet.

At COP26, many countries agreed to goals of achieving Net Zero by 2050. While these goals may be too timid to stave off catastrophe, they do represent progress over previous agreements. However, countries like India, which are still relatively poor (China is four times as rich as India, for example), have been reluctant to commit to goals that will keep large segments of their populations from improving their material well-being to the point that they can enjoy decent lives. The case here is that advanced countries, which created the current mess with their past emissions, should rightfully do more to fix the problem. At COP26, India did agree to a goal of Net Zero by 2070.

Even this less ambitious goal will require considerable planning and investment. There are really three issues that are operative here. One, as mentioned, is what should global emission reductions be, and how should they be shared? Second, who should pay for the costs of achieving these reductions? Third, how exactly are these emission reductions to be achieved? Many advanced economies have shown a remarkable reluctance to own the problem they created. One common method of distorting the debate is to focus on total emissions, which makes China and India seem like villains simply because of their population sizes. In fact, their per capita emissions are low, though China’s have been rising extraordinarily rapidly. But since they are large, what they do matters. An obvious approach is for richer countries to pay for poorer countries to make the investments needed for emissions reductions. They have not been doing enough.

At the same time, India has to be proactive in its own approach. There are domestic as well as global benefits to shifting to cleaner energy sources. For example, reduced air pollution will save lives and reduce negative health impacts. In mapping India’s strategy, rhetoric such as complaints about ‘carbon imperialism’ is unhelpful. This has been used in India to argue against substituting renewable energy sources for coal, which currently fuels most of India’s electric power generation. Certainly, a shift out of coal will create large adjustment costs for vulnerable populations. But the answer is not to denigrate renewable energy sources like solar and wind, but to develop an effective multipronged strategy.

A recent paper by Ankur Malyan and Vaibhav Chaturvedi of the Council on Energy, Environment and Water (CEEW) in New Delhi, offers some calculations and insights into a strategy that uses Carbon Capture, Utilisation and Storage (CCUS) in a supporting role. CCUS is still to be deployed at scale, but experience in other countries suggests it may be a useful part of emission reduction, through use in retrofitted coal-fired power plants, as well as other industrial plants. Its costs mean that it will require subsidies or tax credits to be deployed (something the US is doing), but these can be set off against the high costs and disruption of trying to restructure the energy system too quickly. The subsidies required seem to be less than the global social cost of carbon.

Along with further development of solar power (likely the best renewable alternative), and increased efficiency in the distribution and use of electric power, CCUS may play an important role over the next decade or two in supporting India’s transition to Net Zero. Indeed, my reading of the analysis and numbers behind the CEEW report suggests that India can reasonably think of aiming for Net Zero by 2050 with CCUS in the mix. If correct, this is an important implication, because India’s adoption of Net Zero by 2070 seems to be far too slow in its implied trajectory for reduction of carbon emissions.

The projections for the more rapid reduction indicate that fossil fuels in primary energy production would have to fall to 5% of the total by 2030 without CCUS. The unreality of that target is what rules out the 2050 Net Zero goal. But with CCUS, fossil fuels could still provide 30 percent of the total, which seems attainable. There are still questions of feasibility and cost.  CCUS will require an ecosystem of new infrastructure, as well as testing and refining the new technologies. Here, targeted financial commitments from advanced economies and access to the needed intellectual property will be important, so international collaboration will be necessary and urgent. The whole world is going to struggle with these challenges for decades. India can choose to be a leader and not a victim.

The writer is a Professor of economics at University of California, Santa Cruz.