Automakers reveal plans to go all-electric in 2021, COP26 a booster 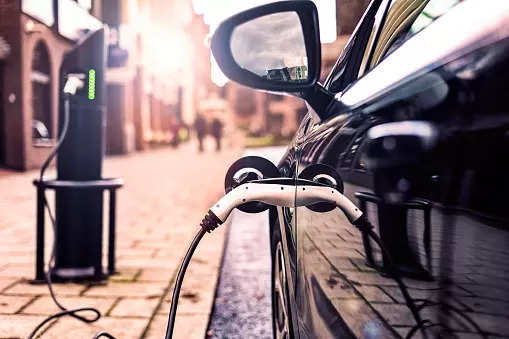 “To secure component supply and leading-edge technologies, the mainstream automakers have recently partnered with battery cell vendors, electric motor developers and semiconductor vendors. As well as raising production capacity, automakers seek battery cells with more energy density and faster charging capability,” said Kevin Mak, principal analyst in the Global Automotive Practice (GAP).The pace towards electrification has quickened because of tightening mandates (which could become even tighter following COP26) and in their attempts to catch-up on Tesla.”Some have resorted to the use of common platforms, from the likes of Foxconn and REE, to leverage the necessary economies of scale and ensure that their product offerings are affordable,” Mak mentioned in a report.Another result of this step-change in OEM (original equipment manufacturer) strategy is that the demand for hybrid powertrains will become more temporary, tapering-off in the long-term, as countries and states begin to impose a sales ban on new combustion engine-powered light vehicles.A”Demand for combustion engines could now peak in China, Europe and North America as soon as the mid-2020s timeframe as automakers prepare for an electric future,” the report noted.

As pressure mounts for urgent climate action, UN Secretary General Antonio Guterres issued a global roadmap to achieve a radical transformation of energy access and transition by 2030, while also contributing to net zero emissions by 2050.–IANS