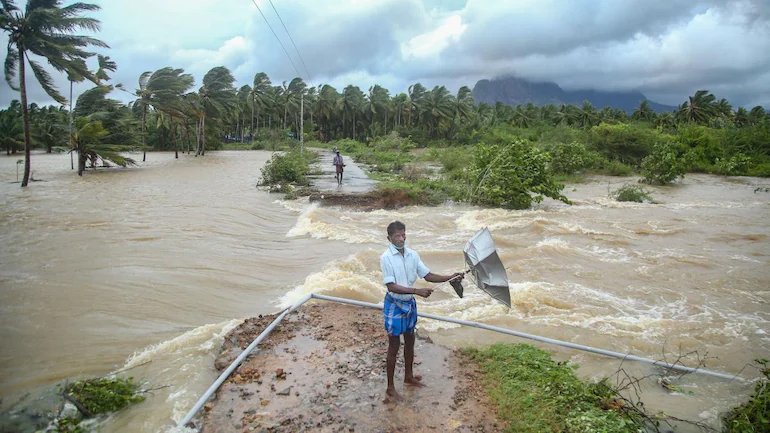 The Indian monsoon is likely to get much more dangerous and wetter as global warming alters the system, new research says. India has witnessed a change in monsoon pattern over the years as climate disruptions take a toll on the system in the subcontinent.

The research published in the journal Science Advances stated that scientists analysed changes in the past million years to conclude that monsoon is set for the worse. “We find that the projected monsoon response to ongoing ice melt and rising carbon dioxide levels is fully consistent with dynamics of the past 0.9 million years,” the research paper said.

Led by Steven Clemens, a professor of earth, environmental and planetary sciences at Brown University, the team of researchers analysed mud samples recovered from the Bay of Bengal to reach the conclusion.

The team drilled 200-meter long core samples during a two-month research tour on a converted oil-drilling ship, the JOIDES Resolution. The samples provided an in-depth analysis of monsoon rainfall. Scientists analysed the fossils of plankton embedded in the sample that had died over hundreds of years as monsoon rains put more freshwater into the bay, reducing the salinity at the surface. 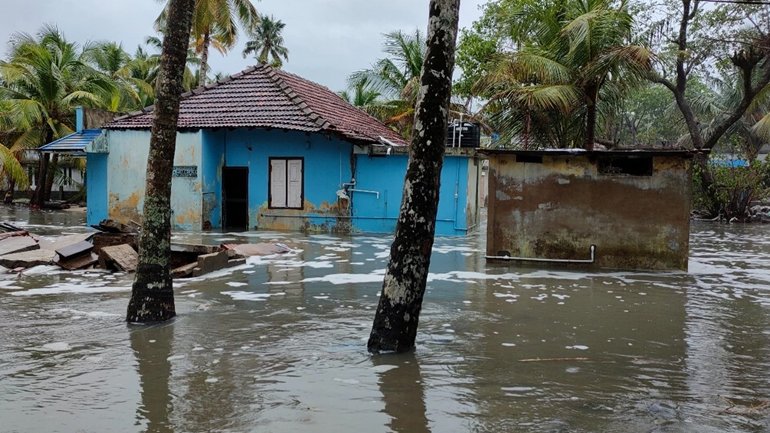 The samples provided an in-depth analysis of monsoon rainfall.

Analyzing the samples, researchers found that the high rainfall and low salinity came following a period of high carbon dioxide concentration in the atmosphere and falling ice volumes. “We can verify over the past million years that increase in carbon dioxide in the atmosphere have been followed by substantial increases in rainfall in the South Asian monsoon system. The predictions of the climate models are wonderfully consistent with what we see in the past million years,” Clemens was quoted as saying by New York Times.

The Indian monsoon, which is one of the prime cause of floods in several parts of the countries as rivers get inundated from excessive rainfall, could emerge as a major worry for people as the risk of dangerous season grows. The monsoon is also key in agriculture that is dependent on seasonal rains for irrigation.

Meanwhile, the Indian Meteorological Department said that the Southwest Monsoon has covered the northeast region, nearly four days after its normal date. The Southwest Monsoon made an onset over Kerala, which marks the beginning of the four-month rainfall season, on June 3 after a delay of two days. The system has already covered Kerala, Karnataka and Tamil Nadu and parts of Andhra Pradesh and Telangana since its arrival just days ago.

However, the weather body has predicted that the monsoon is expected to be normal this season as well as in June, a month critical for sowing.