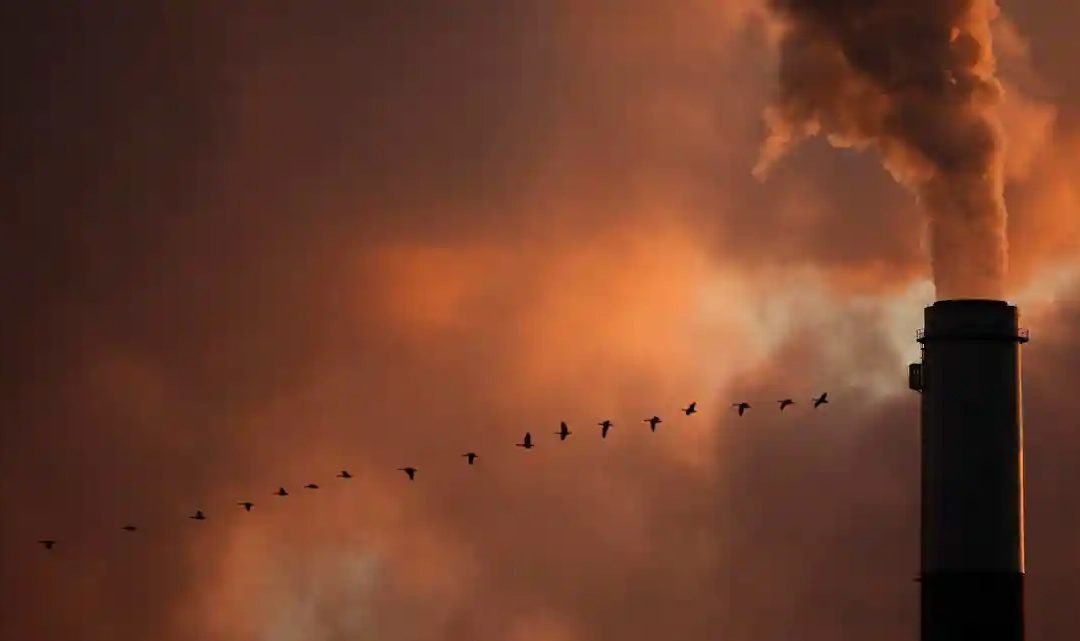 New research says that India can lose over 25% of its GDP annually by 2050 unless the world reduces carbon footprint drastically.

Last week I wrote about the importance of the current G7 summit of the world’s richest nations (from 11-13 June) when it comes to deciding on a roadmap to tackle the climate crisis. After all, it is now clear that most of the biggest economies in the world—including India, which is attending the summit on invitation—have hedged their bets on fossil fuels to spur economic recovery following the covid-19 pandemic. All hopes of a green recovery that would help shift the world away from planet-heating fossil fuels to renewable energy (RE) has been dashed. Nations have instead invested millions of dollars to support coal, oil and gas.

This is nothing less than agreeing upon mutually assured destruction. That’s exactly what a new report prepared by the international not-for-profit charity Oxfam and one of the world’s biggest insurance firms, Swiss Re, says. The report, The Economics Of Climate Change: No Action Is Not An Option, lays down, in stark financial terms, the consequences of not meeting the climate goals of the 2015 Paris Agreement. The report states that if global temperatures rise by 2.6 degree Celsius in the next 30 years, then G7 countries will lose 8.7% of their GDP every year. This is twice as much as the effect of covid-19 on their economies. For poorer countries like India it will be worse, with its GDP shrinking by over 25%.

The report points out that the latest global pledges to reduce greenhouse gas (GHG) emissions would result in average global temperatures rising by 2.6 degree Celsius above pre-industrial levels by 2050. The Paris Agreement seeks to limit this temperature rise to 1.5 degree Celsius by 2100.

The fact that the 1.5 degree Celsius goal is slipping rapidly away was made clear by a World Meteorological Organisation (WMO) report last month. It said that at least one of the next five years will see the world touch the 1.5 degree Celsius mark. Currently, the world is 1.2 degree Celsius hotter than pre-industrial times. Without greater ambition to abolish fossil fuels, especially from the world’s richest economies, there is a very real chance that we will see catastrophic warming in the near future.

The focus right now is on the UK government, which is hosting both the G7 summit as well as a key global climate change summit in early October. While it is of paramount importance, as the report points out, that richer countries finance climate mitigation and adaptation of poorer countries that are more at risk, the UK has instead slashed its global aid.

Some of the world’s biggest emitters like China and the US have announced ambitious climate targets recently, but all analysis shows that this is nowhere near enough. The longer that fresh GHG emissions in the atmosphere keeps rising, as is currently the case, the harder it will be to course correct. In fact the Oxfam-Swiss Re report also envisages an even worse 3.2 degree Celsius rise by 2050, which would see a country like India losing up to 35% of its GDP every year. Now, this is entirely possible, since the later we act, the greater will be the rise in variable risks. Once it gets so hot that the word goes past certain climate tipping points, it would be too late to pull back from the abyss.