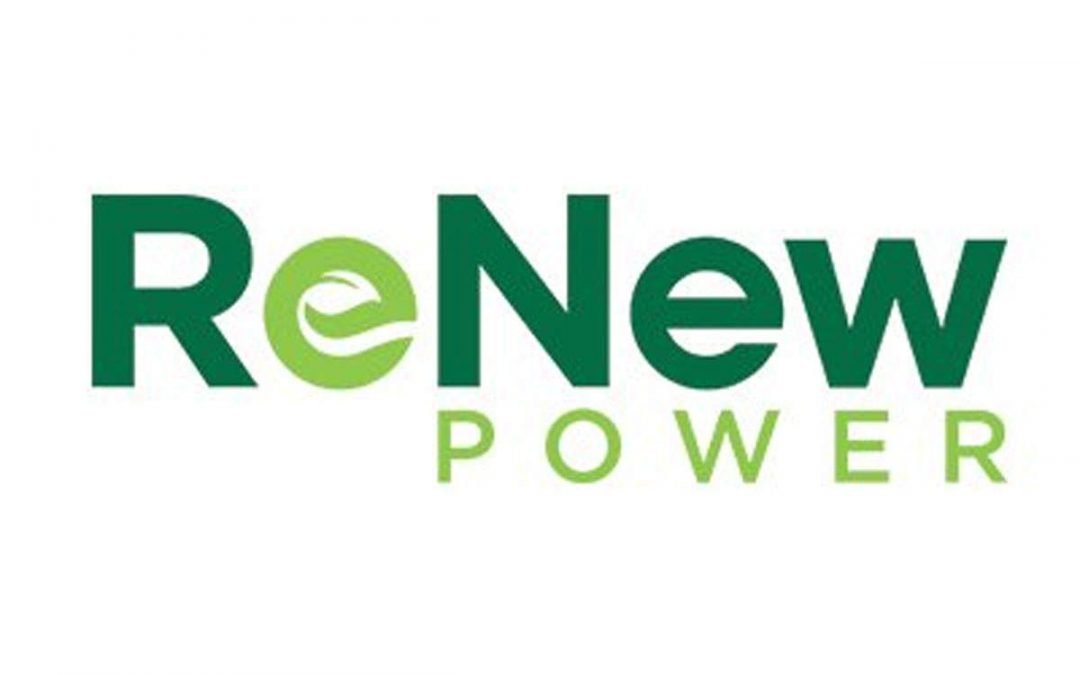 New Delhi: ReNew Power on Wednesday said it has signed binding agreements for the acquisition of two renewable energy assets, a 99 megawatt (MW) hydropower project in Uttarakhand and 260 MW solar projects in Telangana, for $384 million.

According to the company press release, these assets will add about $50.7 million to $53.4 million of EBITDA on a full-year basis.

“We believe that the acquisition of these assets is expected to earn an attractive return within our targeted range…,” said Sumant Sinha, founder, chairman, and chief executive officer, ReNew Power.

He added the acquisition of solar assets in Telangana, the hydropower project in Uttarakhand and the recent 200 MW MSEDCL auction win has taken their commissioned and contracted capacity to over 10 GW, setting the company on its target of achieving 18 GW of capacity by 2025.

“Given that the asset is already operational, the acquisition is not only value accretive for us but also presents a lower level of risk. It strengthens our ability to provide firm and round-the-clock power to the grid and compliments our solar and wind assets, filling up an important position in our portfolio,” said Sinha in a separate release.

The firm will acquire Larsen & Toubro (L&T) Uttaranchal Hydropower, which owns the Singoli Bhatwari Hydroelectric Project (SBHEP), from L&T’s subsidiary L&T Power Development. As part of the transaction, ReNew will add the project operations team of SBHEP to its team.

With this acquisition, ReNew has entered into the hydropower sector and SBHEP it will add 200-300 MW of low-cost hydro storage to its portfolio. ReNew Power’s Sinha added that the company will be looking to acquire more hydro assets in future.

In a separate press release on ednesday, L&T said that it will divest its 100 per cent stake in the 99 MW run-of-the-river hydroelectric power plant owned by its subsidiary to Renew Power in line with its focus of divesting non-core assets and improving shareholder value. It added that the transaction is expected to be closed before 30 September 2021 and the sale consideration is Rs 985 crore.

“This development is a significant step in our effort to unlock the value of some of our power development assets to streamline and allocate capital to create long term value for our shareholders. It represents our strategic effort to increase focus on our core strengths and exit others to move towards becoming a more asset-light organization,” said D K Sen, whole-time director, L&T.

SBHEP is situated on the Mandakini river in Rudraprayag district of Uttarakhand, was operationalised in December 2020 and is expected to have a residual life of nearly 35 years.