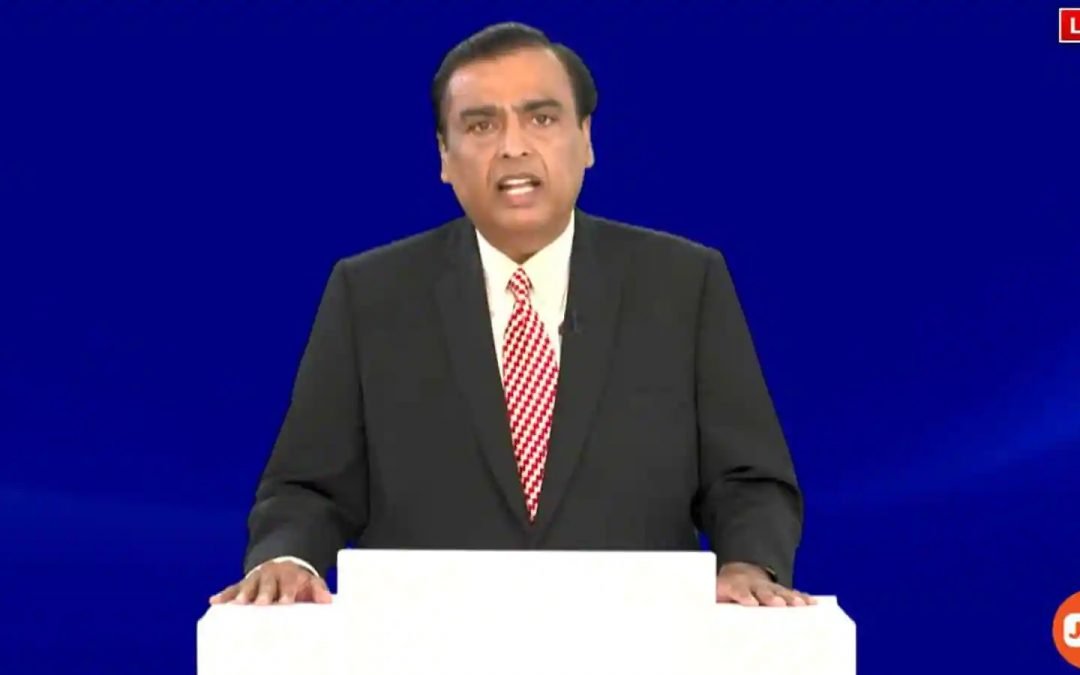 Reliance will build solar manufacturing units, a battery factory for energy storage, a fuel cell-making factory and an electrolyzer unit to produce green hydrogen as a part of the business, Ambani said.

Reliance Industries chairman Mukesh Ambani announced that the RIL will invest ₹75,000 crore in a new green and clean energy business over the next three years

The company, which earns about 60% of revenue from its hydrocarbon-fuelled energy operations, had last year set a target of becoming a net-zero carbon company by 2035 – a shorter time frame compared to the 2050 cutoff self-imposed by many of its global peers, including BP Plc and Royal Dutch Shell Plc.

This comes as energy giants around the world come under pressure to move towards a low-carbon future to help improve the environment.

“We have started work on developing the Dhirubhai Ambani Green Energy Giga Complex on 5,000 acres in Jamnagar. It will be amongst the largest such integrated renewable energy manufacturing facilities in the world.”

Reliance will build solar manufacturing units, a battery factory for energy storage, a fuel cell-making factory and an electrolyzer unit to produce green hydrogen as a part of the business, Ambani said.

“Reliance will thus create and offer a fully integrated, end-to-end renewables energy eco-system,” he said. Ambani also announced that the company will invest over 60,000 crore in these initiatives over the next 3 years.

Aong with that, Amabi also said that RIL will invest an additional ₹15,000 cr in value chain, partnerships and future technologies, including upstream and downstream industries. Thus, our overall investment in New Energy business will be ₹75,000 cr in 3 years.

“With these new initiatives, Reliance will put Gujarat and India on world solar and hydrogen map. All our products will proudly proclaim ‘Made in India, by India, for India and for the world,” he said.

Ambani also added that Reliance will set up 100 GW of solar energy by 2030.

Last year, he had announced a 15-year commitment to become net carbon zero by 2035.

“The age of fossil fuels, which powered economic growth globally for nearly three centuries, cannot continue much longer,” he said.