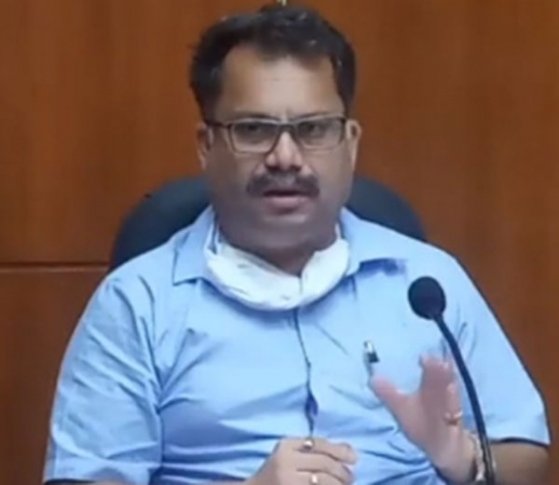 PANJIM: In a major announcement, Non Conventional Energy Minister Nilesh Cabral on Thursday said the government is contemplating amending the Goa (Regulation of Land Development and Building Construction) Act, so as to make it mandatory for new buildings to install rooftop solar power projects.

Cabral said the government is giving a 50 per cent subsidy for installation of grid-connected solar power projects in the State but people were still not coming forward to install them and save power consumption.
Cabral said he has already written to the Town and Country Planning (TCP) Minister and the Chief Minister requesting them to amend the Goa (Regulation of Land Development and Building Construction) Act, and to make it mandatory to install solar power panels on rooftops.

The Minister said that once the Act is amended, any person applying for construction of single dwellings, apartment houses, flats, etc will have to install solar panels on rooftops before the building plan is approved.

The Minister said, “If every Goan decides to install solar power panels then we do not need Tamnar transmission lines.”

Cabral also demanded that those opposing infrastructure projects like the Tamnar transmission lines should start using solar power on their residences.

“I have been promoting solar power projects and appealing to people to install them on their residences but people are not opting for it. For the last one-and-half-year I have installed solar power projects on my two establishments and I am saving on an average Rs 10,000 to Rs 15,000 per month,” he said.

Stating that currently both consumers were charged the same tariffs, the Minister said that in future the government will provide benefits like lower tariffs to those using solar power considering their investment in installing them.