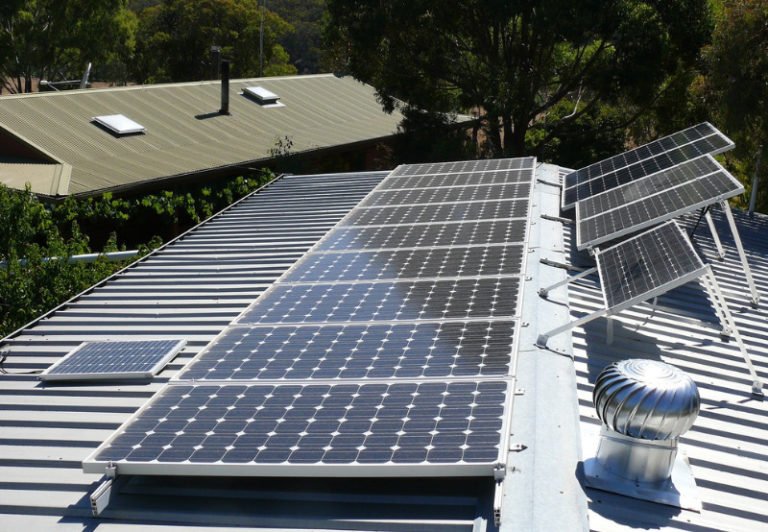 The Commission has proposed net metering for rooftop solar systems up to 500 kW.

The regulations will come into force from the date of publication in the official gazette.

As per the proposed regulations, all consumers falling under the jurisdiction of supply of the distribution licensee (DISCOM) could install a rooftop solar system under net metering, net billing, or gross metering arrangements. The DISCOM would provide the net metering facility to the consumers with an approved load of up to 500 kW.

The Commission has directed that the maximum capacity of a rooftop solar system, except for domestic category consumers, should not exceed 50% of the approved load or the contract demand of the consumer. The maximum capacity for domestic consumers should not exceed the approved load or contract demand of the consumer, the Commission noted.

The DISCOM would have to update the distribution transformer level capacity and the cumulative capacity of the rooftop solar systems installed under net metering and net billing arrangements every year by April 30.

The rooftop solar system must be capable of detecting an unintended islanding condition.

All the meters installed at the rooftop solar systems should comply with the Central Electricity Authority (Installation and Operation of Meters) Regulations, 2006. All meters are required to have an advanced metering infrastructure facility with RS 485 (or higher) communication port.

The generation meter should be installed as an integral part of the rooftop solar system, where the electricity is generated by the rooftop system and delivered to the main panel.

The net metering equipment (bi-directional) and the generation meter (uni-directional) should be installed and maintained by the DISCOM at the cost of the consumer.

If DISCOM provides the meters, the consumer would be liable to pay meter rental.

If the rooftop system is set up under net billing or gross metering arrangement, the DISCOM would have to install an additional check meter or generation meter.

The distribution licensee would have to facilitate the process for setting up rooftop systems on the consumers’ premises.

The DISCOM is required to complete a technical feasibility study within 20 days of the date of acknowledgment issued to the applicant.

If technical feasibility meets set parameters, DISCOM would have to approve the application and provide the letter of approval (LoA).

In case of any deficiencies found in the application or during the technical feasibility study, the same should be intimated to the applicant within 20 days from the date of issuance of acknowledgment of the application.

The consumer shall set up the plant within 180 days of receiving the LoA.

In case of delay, the consumer should submit an application to the DISCOM along with an extension fee of ₹25 (~$0.33)/kW, subject to a maximum of ₹5,000 (~$66.87) at least 15 days before the lapse of 180 days. The approval granted would lapse automatically if the project is not set up even in the extended two months. If the consumer fails to install the system within 180 days or gets the period extended, the application will be canceled.

The DISCOM will purchase the excess electricity at the end of the settlement period at the feed-in tariff approved by the Commission.

The rooftop system installed under these regulations will be exempted from all wheeling, cross-subsidy, transmission and distribution, and banking charges.

The amount of solar generation by the consumer, who is not defined as an obligated entity, from the rooftop solar system will qualify towards compliance of renewable purchase obligation for the distribution licensee.

In case of failure to meet timelines, the distribution licensee should take approval from the Commission. If the distribution licensee fails to meet the deadline without a valid cause, the licensee should be liable to pay compensation to the consumer at ₹500 (~$6.69)/day for each day of delay for systems not exceeding 10 kW. For systems exceeding 10 kW, the compensation will be ₹50 (~$0.67)/kW for the daily delay, subject to a maximum of ₹2,000 (~$26.75) for each day of delay.

Recently, the Ministry of Power issued the much-awaited amendment to the Electricity (Rights of Consumers), 2020, Rules concerning net metering for rooftop solar installations. The amendment permits net metering to the prosumer for loads up to 500 kW or up to the sanctioned load, whichever is lower.

In January this year, PSERC said that it would develop a staff paper, suggesting amendments to the Net Metering Regulations, 2015.

Subscribe to Mercom’s real-time Regulatory Updates to ensure you don’t miss any critical updates from the renewable industry.