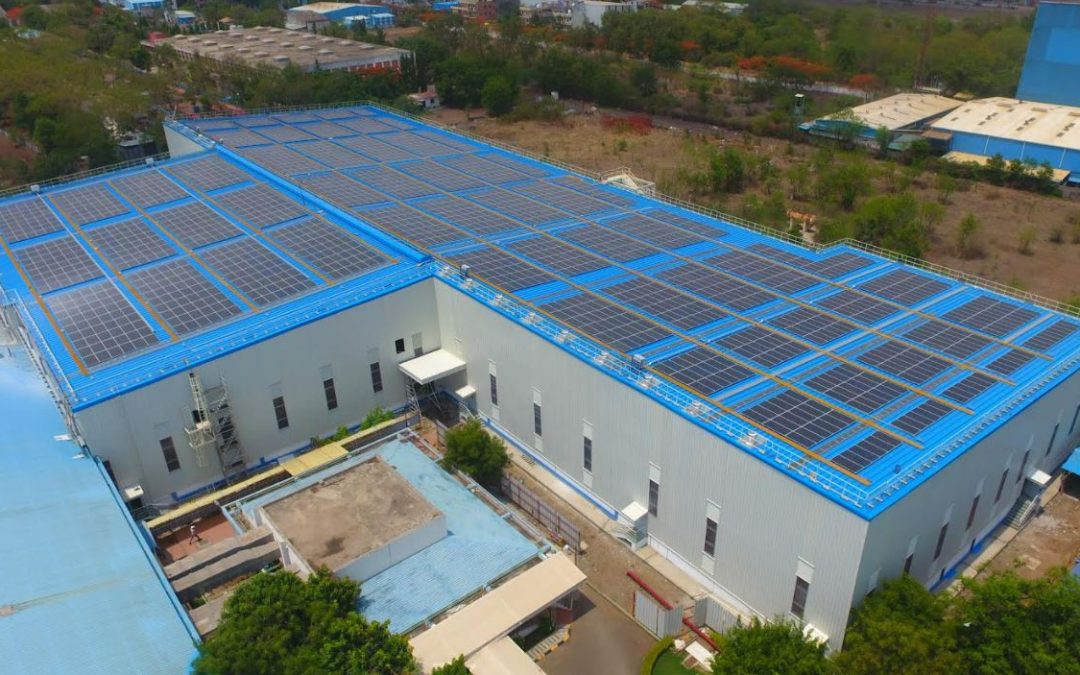 To commemorate World Earth Day, the current year’s theme being “Invest in our Planet”, another green energy initiative has been undertaken by the department of science and technology and renewable energy, Chandigarh.

The plant has been installed at the outer parking area of Model Jail at cost of Rs 1.78 crore, including 10 years of operation and maintenance. The project has been designed and executed by Chandigarh Renewable Science and Technology Promotion Society (Crest), UT Chandigarh. This plant will generate minimum 4,20,000 kWh (Units) per year with 17 per cent module efficiency.

UT adviser Dharam Pal appreciated the efforts made by Crest in developing Chandigarh as a model solar city. He also lauded Crest for continuous endeavour of promoting solar energy to make Chandigarh a green city.

He directed officials to take necessary action to tap potential rooftops and other spaces available for SPV power projects in the jail premises so that the Model Jail, Chandigarh, became energy surplus in another three months. He said this would help conserve energy and set an example.

According to recent media reports, Chandigarh is a step away from becoming the first city in the country that will have private players installing rooftop solar systems on private households for free of cost.

Under the new business model, the private firms will be responsible for developing, installing, financing and operating the solar rooftop systems in the city, or the opex/RESCO model, as it is called. The move comes even as the union territory has struggled repeatedly to meet targets set for the area under its control, for solar rooftop.