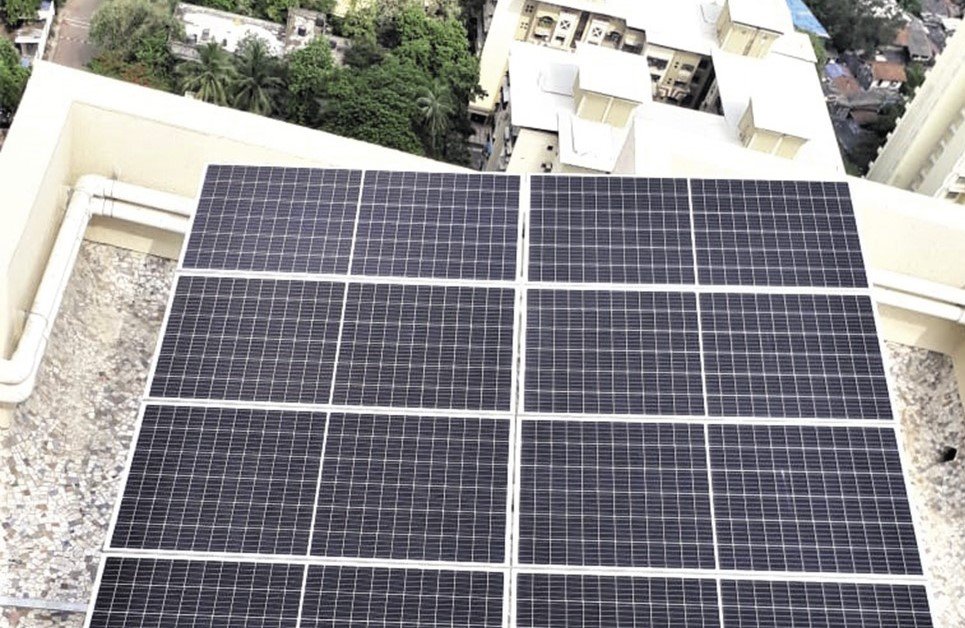 The record installation in 2021-22 was mainly due to the completion of projects delayed from the previous year, even as the sector faced challenges like rising input costs, delay in imported module shipments, and an environmental directive from the Supreme Court on transmission lines in most of Gujarat and Rajasthan.

Vinay Rustagi, managing director, Bridge To India, said, “The renewable sector has shown remarkable resilience in the face of multiple challenges. But it is important to acknowledge that the record high numbers in FY 2022 came mainly because of the Covid spillover effect from the previous year. Investor sentiment is in balance affected, on the one hand, by strong macro-fundamentals of the energy transition, and on the other hand, by acute policy and execution barriers. The government’s revised target of 500 GW renewable capacity by 2030, equivalent to over 40 GW of capacity addition per annum, warrants a holistic reassessment of the sector.”

Rooftop solar capacity addition was at an all-time high at 2.2 GW (up 68% over last year). The increase was predominantly driven by the residential solar segment, which saw 746 MW of new installations.
The total project capacity (allocated by the government and public agencies) in the pipeline stood at 67 GW (54 GW of solar and 13 GW wind), with SECI having the highest offtake share of 60% (40 GW), followed by Discoms (22%, 15 GW).

Module prices surged by 34% in the first half (April-September period) due to supply-side constraints in China but eased slightly in the second half. Year-end imported and domestic module prices at US 26 cents/watt and 32 cents/watt, respectively, were still about 25% up over the last year.