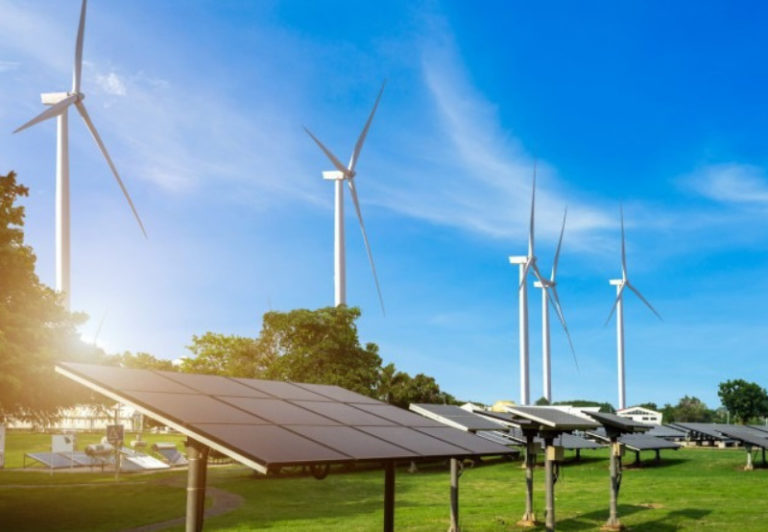 India aims to become a net-zero economy by 2070 and has set a target of installing a non-fossil energy capacity of 500 GW by 2030, Prime Minister Narendra Modi said at the COP26 Summit in Glasgow, Scotland.

The prime minister said India would meet 50% of its electricity requirements from renewable energy by 2030.

India would reduce 1 billion tons of carbon emissions from now onwards until the end of the decade. He said that the country would also reduce its economy’s carbon intensity by less than 45% by 2030.

Modi said that India expects developed countries to provide $1 trillion of climate finance at the earliest. He told the summit that India had the fourth-largest installed renewable capacity to date. Its non-fossil fuel energy had increased by over 25% in the last seven years and reached 40% of its overall energy mix.

At COP26, U.K. Prime Minister Boris Johnson launched the Clean Green Initiative. He said that the U.K. would provide £3 billion (~$4.09 billion) in climate financing for green growth in developing countries over the next five years, including £200 million (~$273.14 million) for a new Climate Innovation Facility.

The U.K. would also provide an ‘India Green Guarantee’ to the World Bank, unlocking an additional £750 million (~$1 billion) for green projects in India. The funding supports clean and resilient infrastructure in sectors like clean energy, transport, and urban development.

India’s installed renewable energy (including large hydro projects) capacity stood at 143.9 GW, accounting for a share of 37.4% in the overall power mix at the end of Q2 2021, according to preliminary data from the Central Electricity Authority (CEA), Ministry of New and Renewable Energy (MNRE) and Mercom’s India Solar Project Tracker.