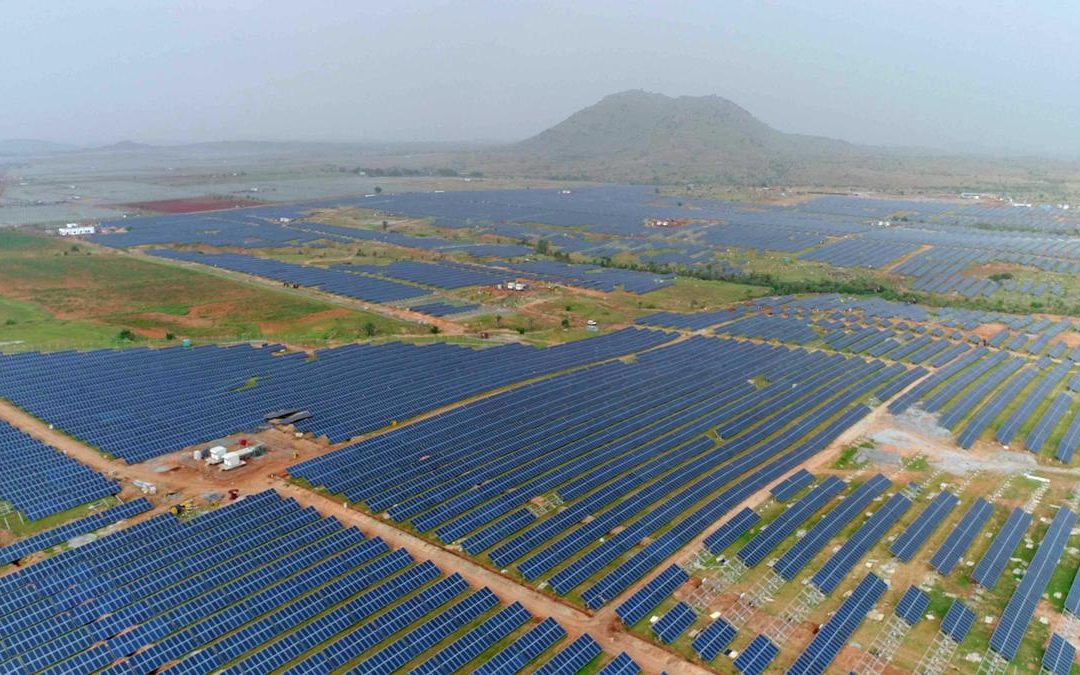 Karnataka distribution companies (discoms) have become the top seller of renewable energy under the Green Term Ahead Market (GTAM) at the Indian Energy Exchange Limited (IEX).

Power Company of Karnataka Limited (PCKL) has a market share of 74% on the sell side in IEX GTAM market since its inception, selling 2.67 billion units (BU) out of 3.6 BU on the exchange till January, 2022, IEX officials said, adding that Karnataka is now also leveraging the recently commenced Green Day Ahead Market (GDAM) for sale of its surplus renewable power.

In an exclusive interview with The Hindu, Rohit Bajaj, head and senior vice-president – Business Development, Indian Energy Exchange Limited, said Karnataka has the credentials of ranking first in renewable rich States with 15 GW of installed capacity base and another 9 GW of green capacity being under implementation.

Karnataka is a renewable rich State with a total installed capacity base of 15 GW and is one of the pioneers in renewable energy addition in the country and a key stakeholder in achieving the country’s renewable energy (RE) goals. It has already overachieved its target of 11 GW by FY 2022. Further, an additional 9 GW renewable capacity is in the pipeline, which is expected by 2030, he said.

“Karnataka has been doing exceptionally well in terms of creating capacity in the country. They have got more than 15 GW, 50% of it in solar. Every State has a renewable purchase obligation (RPO). Karnataka is the only State in the country which is overachieving RPO in both solar and non-solar segments, apart from Andhra Pradesh. They have surplus solar and non-solar energy and they’re utilising the markets very efficiently,” he added.

This is a far cry from when the State had to formulate summer contingency plans to tide over a crisis in power availability. Mr. Bajaj said creation of capacity on the RE side and on the thermal side has helped the State in a big way, ensuring sufficient power availability throughout the year.

Karnataka has sold 2.5 billion units of electricity under the Real-time Electricity Market (RTM) since the inception of the market segment in June 2020. Speaking about the apprehension they had over the seller side participation when they started, Mr. Bajaj said they approached Karnataka, Tamil Nadu, Andhra Pradesh, and Telangana where surplus green power is available.

“Karnataka was one of the first movers and immediately started participation on both the solar and the non-solar segments. Today, Karnataka is the biggest seller in the green market,” he said, adding however that the size of the market is not very big right now.

About the buyer profile, he said apart from private and State discoms, big industries – such as those involved in steel production – are major contributors. “They are more inclined towards RE as they can then market the product as a green product, which has wider acceptance here and abroad. Distribution companies have the RPO to fulfill,” he explained.