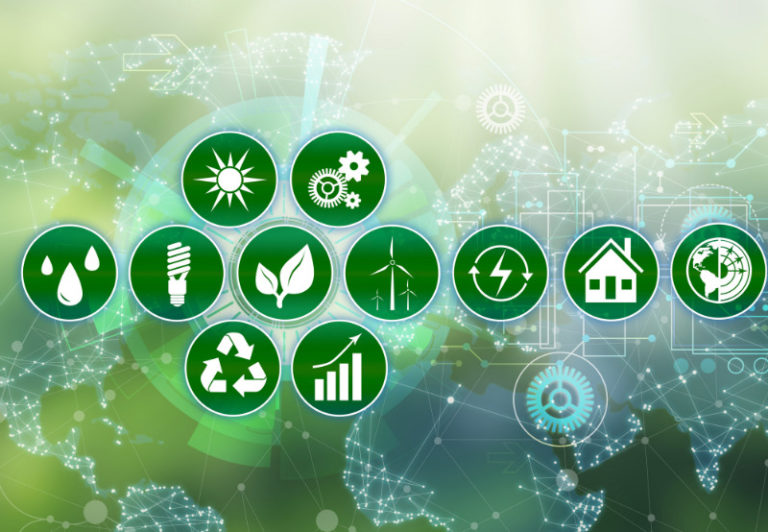 Karnataka has topped the State Energy Efficiency Index 2020 (SEEI), scoring 70 points out of 100 on the back of several initiatives to improve energy efficiency in the state.

Karnataka, which has ranked first on the index, took several initiatives to upscale energy efficiency. It carried out an assessment of energy efficiency initiatives across all sectors in the state. The study evaluated the impacts of initiatives on energy savings, economic savings, emission mitigation, social impacts, and utilization of funds. The assessment helped the state provide sufficient data and outcome-based indicators.

Rajasthan was the second-best performer with 61 points out of 100 on the index. Rajasthan outshone its previous scores in all sectors. The state had taken measures to set up energy-saving targets for energy efficiency in street lighting, water and sewerage, and non-Perform, Achieve and Trade (PAT) industries. It also appointed agencies to conduct periodic energy audits of street lighting, water and sewerage infrastructure, and water treatment systems. Rajasthan is one of the few states that reported a measurement, reporting, and verification mechanism for evaluating demand-side management (DSM) programs.

Industries account for the highest energy consumption in India. The sector also has maximum energy saving potential through energy efficiency management and innovative technology deployment. A few states and UTs improved their scores in this sector compared to the previous index. Several states have offered financial incentives for energy efficiency implementation in industries, including incentives for conducting energy audits and implementing its recommendations, low-interest loans, and subsidies for the adoption of energy-saving equipment and facilities.

With a score of 18.5 out of 25, Tamil Nadu led the way in this sector. It was followed by Karnataka, Kerala, Maharashtra, Punjab, and Rajasthan.

Buildings cover India’s second-highest final energy consumption and are expected to grow by 45% up to 2027 from the 2017 baseline. In all, 28 states have improved their scores in this sector from the previous index because of improvements in policy and regulations, financial mechanisms, and the adoption of energy efficiency measures. However, none of the states provided any comprehensive data on energy savings in commercial and public buildings.

Haryana is the top-performing state in this sector. Karnataka, Punjab, Maharashtra, Andhra Pradesh, and Rajasthan were the other good performers.

The transport sector is the third highest in terms of final energy consumption.

The latest to announce an EV policy was Odisha, aiming to achieve 20% of all vehicle registrations to be EVs by 2025.

The report noted that a few states had fared better in this sector due to improved policy and regulations, energy efficiency measures, and energy savings.

However, India’s transmission and distribution (T&D) losses were above 20% of the total generation, over twice the global average. The report recommended DISCOMs report actual and target T&D losses annually in the multi-year tariff or annual tariff issued by state regulatory commissions.

Karnataka and Haryana are top-performing states in the sector, followed by Punjab, Rajasthan, and Delhi.

In July 2021, the Ministry of Power issued detailed guidelines for the reform-based result-linked power distribution program over the next five years.

Rajasthan is the top-performing state in this sector, followed by Karnataka, Punjab, Haryana, and Telangana.

The SEEI report observed that states had increased their efforts in formulating energy efficiency policies and regulations. States have fared better in outcome-based indicators like the adoption of energy efficiency and energy savings. However, the availability of SDA (state-designated agencies) data for outcome-based indicators was still a challenge.

According to the report, there was no budgetary allocation at the state level for the operation of SDAs to support energy efficiency across various sectors. Therefore, SDAs must develop an annual action plan, including proposed energy efficiency measures and the estimated financial requirement, to submit it to the state power department with a request for budgetary allocation.

The report suggested that states incorporate energy efficiency objectives in their social welfare programs for economically backward, socially deprived, and weaker sections of society. It cited the example of the Assam government providing energy-efficient two-wheelers to meritorious girl students.

The report noted that India had ambitious plans to electrify transport, and states had taken positive policy measures and provided substantial financial benefits to early EV adopters. However, they must take policy measures that support research and development in EV, charging infrastructure, skill development, and fiscal and non-fiscal incentives to increase EV viability in the long run.