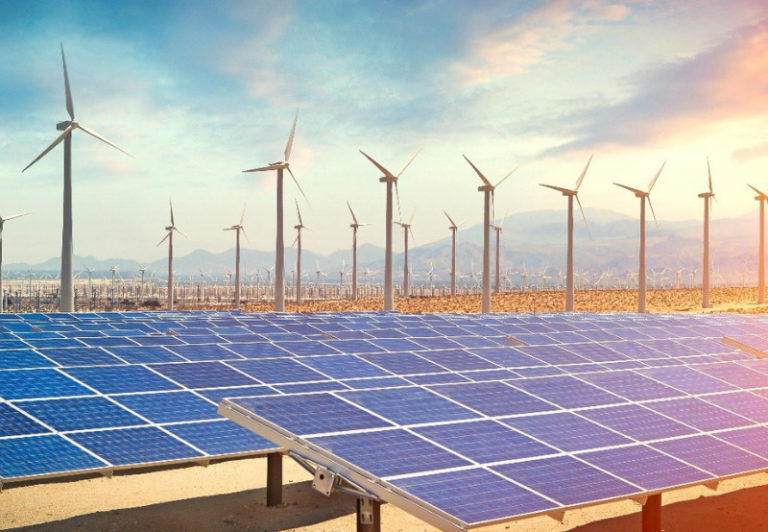 In a move that could set another bad precedent, the Punjab Government is contemplating bringing legislation to reduce the tariffs for renewable energy projects approved by the electricity regulatory commission.

The state government believes that the tariffs discovered through a competitive bidding process seven to eight years back are considerably higher than the current tariffs.

The Minister said that the power purchase agreements (PPAs) that were signed earlier with tariffs in the range of ₹7 (~$0.094)/kWh to ₹8 (~$0.11)/kWh are much higher than the cost for solar power now, which touched a low of ₹1.99 (~$0.027)/kWh in the Gujarat Urja Vikas Nigam Limited’s auction for the 500 MW of solar projects.

Punjab – Utility-scale Solar Projects by Status (MW)
According to Mercom India Solar Project Tracker, over 800 MW of large-scale solar projects are operational in Punjab, and about 440 MW tendered pending auctions. The tariffs for the projects in operation range from ₹5.62 ($0.075)/kWh to ₹8.74 ($0.12)/kWh.

Speaking to Mercom, a senior executive at a leading solar developer with projects in Punjab, said, “It’s just not right to renegotiate the tariffs now. The Punjab State Power Corporation Limited (PSPCL) had signed the PPAs with the developers at tariffs discovered through a competitive bidding process. Now, they cannot revisit the tariffs and reduce them as it would hurt the developers and create a sense of uncertainty. It will be a disaster. It would not be permissible under any law. This move would have a negative impact on the investor sentiments and would affect the investor community in a big way. The renegotiation of tariffs is not in the hands of the state government and they cannot change it whenever they like. We have projects in Punjab, and if this happens, we would raise the issue at different forums and see what happens. But I feel it’s not going to materialize.”

This is not the first time a state government has tried to renegotiate tariffs and taken a relook at the PPAs signed earlier.

In 2019, immediately after assuming office, Chief Minister of Andhra Pradesh YS Jaganmohan Reddy announced that the government would review the PPAs signed between the state’s DISCOMs and power generators. The decision had alarmed power producers, investors, policymakers, and legal experts. The state has paid no heed to the centers warning against such an action. After the developers went to Court to resolve this issue, the High Court directed the DISCOMs to pay the monthly bills at ₹2.44 (~$0.033)/kWh for solar power and ₹2.43 (~$0.033)/kWh for wind. But the generators are still filing affidavits in the Court for the payments due.

Responding to the renegotiation talks, another developer with operating projects in Punjab said, “the developers have not received any official communication from the distribution company. Most states have been reviewing older PPAs, especially during election times. They also want to create this stress in the industry, knowing fully well they cannot justify their actions legally.”

Sharing his views on this new development, Aditya K Singh, Associate Partner at Link Legal, said that this step would be against the provisions of the Electricity Act, 2003.

“Even if the subject governing electricity is in the concurrent list, the state government does not have the competence to legislate when there is a central statute on the subject. As the Central Electricity Act, 2003 is in place, the state cannot legislate on this or issue directions. The actions of the state government cannot be contrary to the Central Act. The Electricity Act is a complete code in itself, and its power under Sections 61 and 62 of determining tariffs has been validly exercised,” he said.