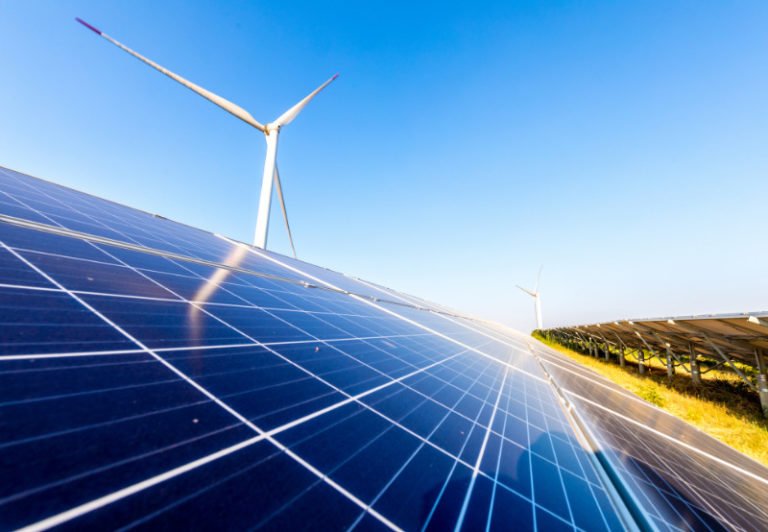 The FDI inflow into the renewable energy sector so far in 2021-22 is more than what was invested in the whole of 2020-21. With another six months to go, this could be the best year for foreign direct investments in the sector.

There has been no FDI into coal production after 2013-14, and the investments in petroleum and natural gas have been stable. The renewable energy sector accounted for 3.4% of the total FDI inflow during 1H 2021-22. Cumulative FDI inflow in the renewable sector stood at $10.23 billion (~₹770.24 billion) between April 2010 and September 2021.

The Ministry of New and Renewable Energy (MNRE) has formed an FDI cell to process proposals.

With India setting a target of installing a non-fossil energy capacity of 500 GW by 2030, it is a massive opportunity for foreign investors.

India also has an advantage when tapping into foreign environmental, social, and governance (ESG) funds due to its clear renewable energy targets and increasing power demand. However, foreign funds are hesitant as the power sector is a subject under the Concurrent List of the Indian Constitution. Since both the federal and state governments have jurisdiction, there is often conflict regarding regulations.