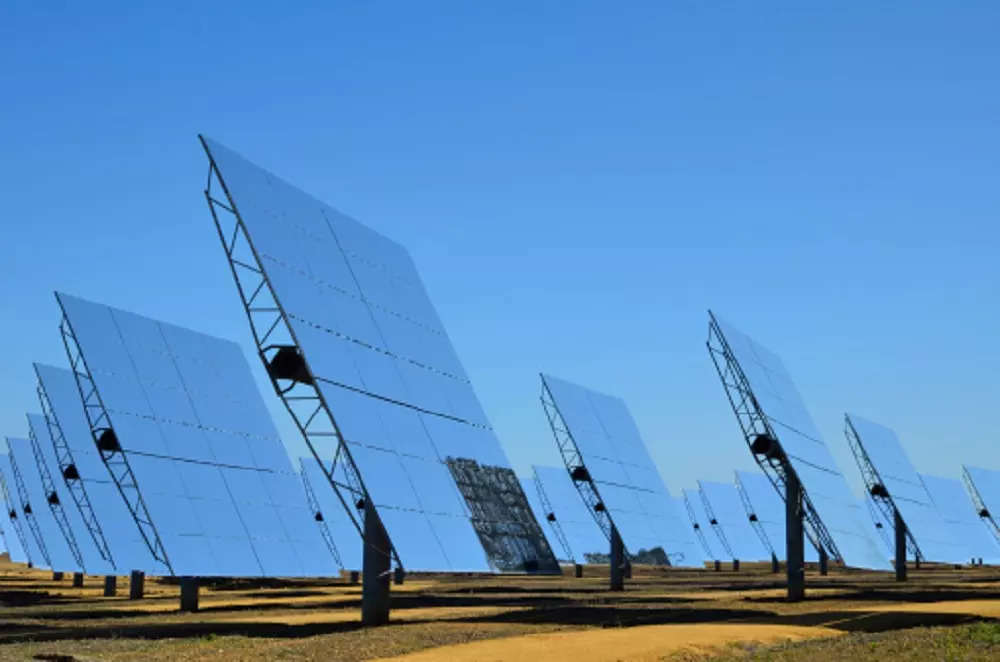 New Delhi: Tata Power on Thursday received the Letter of Award from Maharashtra State Electricity Distribution Company for setting up a 300-megawatt (MW) wind-solar hybrid power project. The project was awarded to Tata Power’s wholly-owned subsidiary, TP Saurya, through tariff-based competitive bidding followed by e-reverse auction, according to the official press release. The project will be commissioned within 18 months from the date of PPA execution. “This project will further promote the share of renewable power in the overall energy mix thus strengthening our position as the market leader in the renewable space. It will also encourage other states to switch to green power to usher in an era of clean energy in the country,” said Praveer Sinha, chief executive officer and managing director, Tata Power. With this, the total renewable capacity of Tata Power will reach 4,907 MW with an installed capacity of 2,953 MW and 1,954 MW under implementation, the company said.