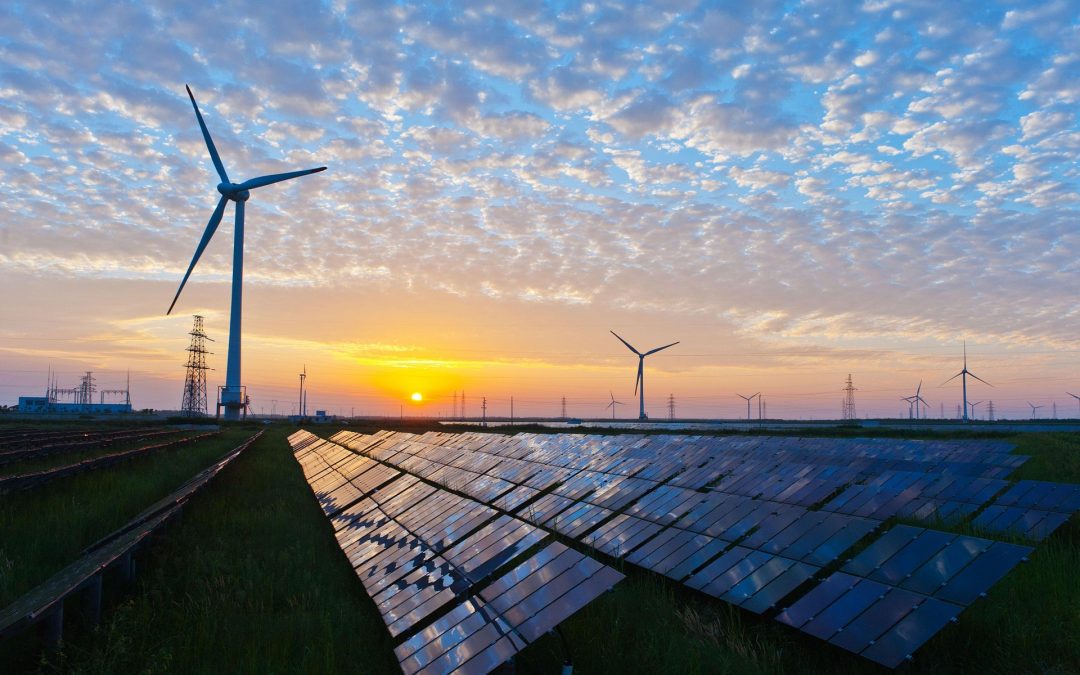 The UK-FCO awarded a project to WISE to develop a clean energy technology action plan for three states: Karnataka, Maharashtra and Rajasthan. The main objectives of the project were to strengthen the states’ renewable energy capacity and address energy security concerns across various sectors including power, industry, water and transport.

WISE undertook this project in 2009 at a time when wind energy was fledgling and solar energy was still unestablished. The awareness levels in state governments about RE technologies and clean energy were low. WISE undertook a comprehensive literature review and data analysis exercise across diverse sectors and worked with the states’ top bureaucrats to consult and prepare a roadmap and action plan for accelerating clean energy interventions.  Under the project, WISE also undertook a detailed renewable resource assessment that suggested huge RE potential (wind and solar) in the GW range.

The study findings were groundbreaking and received with some skepticism despite high-level government support. The study reports received extensive publicity and many of the implementation strategies, mainly in the area of renewable energy policy and regulations, received considerable traction through direct state government actions over the next five to ten years.